The Dow is now on its longest weekly losing streak since 1923, Are we about to see a repeat of the Weimar Republic? 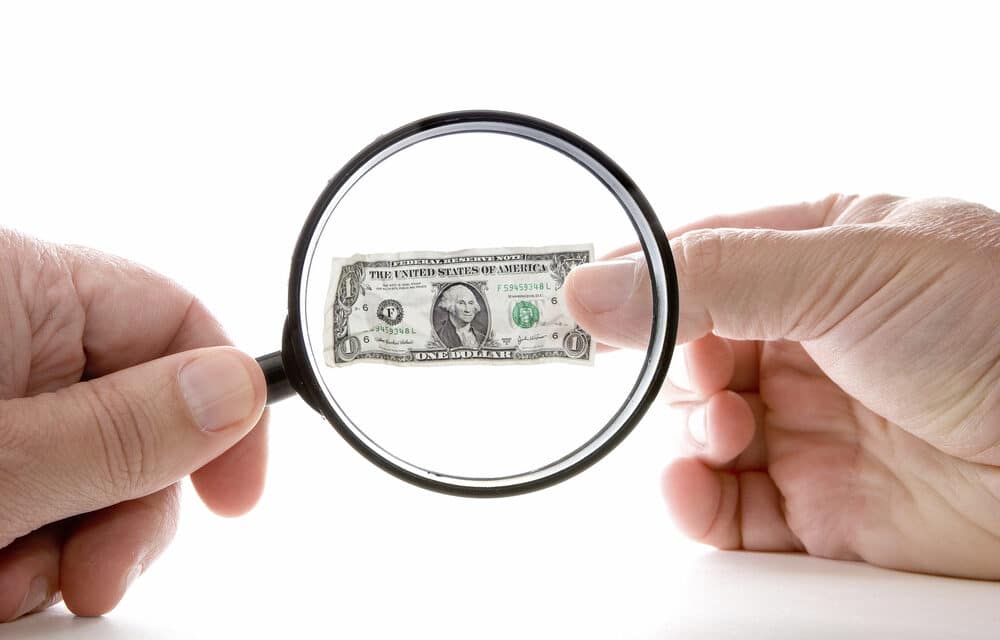 (OPINION) The stock market selloff hit pause Friday, but the Dow Jones Industrial Average couldn’t avoid its longest weekly losing streak in nearly a century. According to CNN, The Dow (INDU) ended Friday nine points higher but finished the week down about 3%.

This was its eighth-straight weekly loss, the longest weekly losing streak since 1923, according to FactSet data reviewed by LPL Financial. The long stretch of losses underscores the negative mood on Wall Street as investors grow nervous about high inflation — and what the Federal Reserve will have to do to get prices under control.

The broader S&P 500 posted its seventh-straight weekly loss, which is the longest such slump since March 2001, according to Bespoke Investment Group. The S&P 500 briefly entered bear-market territory Friday, a 20% drop from the all-time high it reached in January.

For those who may not be aware of history, 1923 was a soo when the hyperinflation crisis began after the Germans missed a reparations payment late in 1922 setting off a chain of events that included occupation, hyperinflation, and rebellions.

In order to pay striking workers, the government at that time simply printed more money which ultimately led to hyperinflation as the more money was printed, the more prices rose. Prices ran out of control, for example, a loaf of bread, which cost 250 marks in January 1923, had risen to 200,000 million marks in November 1923. Are we headed for a repeat of this in our lifetime?