SO IT BEGINS: European Union advises countries to plan vaccines for monkeypox outbreak, US in process of releasing vaccine from national stockpile for ‘high-risk’ people 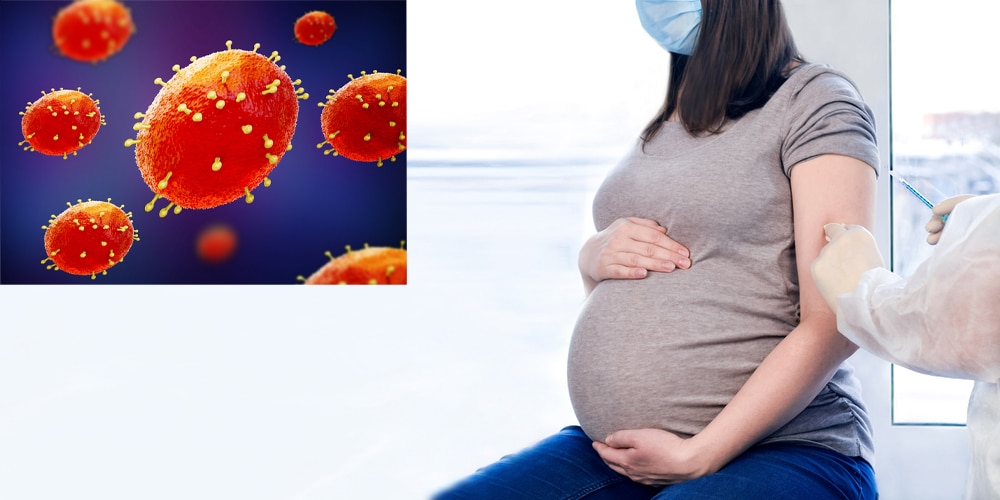 The European Centre for Disease Prevention and Control has told states to prepare strategies to counter the spread of monkeypox, including vaccination.

In a report published today, the EU organization said: ‘Countries should update their contact tracing mechanisms, their diagnostic capacity for orthopoxviruses and review the availability of smallpox vaccines, antivirals and personal protective equipment (PPE) for health professionals.’

It advises that government should review the types, doses, and authorization status of vaccines in case they need to be deployed. The report does not recommend mass vaccination programs for people not at particular risk but says that those exposed could be given the jab. It says that healthcare workers who may be exposed to the virus could also be vaccinated as a precaution.

The report says that people infected ‘should remain isolated until their rash heals completely, avoiding contact with immunosuppressed persons and pets’. They said that most people should be able to stay isolating at home ‘with supportive care’. Cases of monkeypox have been found in nine EU Member States: Austria, Belgium, France, Germany, Italy, Portugal, Spain, Sweden, and the Netherlands. The disease has also been found in the UK, as well as in Canada, the US (Boston and New York), Australia, Israel, and Switzerland.

Meanwhile, The United States is responding to a request for the release of monkeypox vaccine from the nation’s Strategic National Stockpile as a global outbreak of cases is under investigation. There is one confirmed case of monkeypox and four suspected cases in the United States, the US Centers for Disease Control and Prevention said Monday.

“I can report that there has been a request for release of the Jynneos vaccine from the National Stockpile for some of the high-risk contacts of some of the early patients, so that is actively happening right now,” Dr. Jennifer McQuiston, deputy director of the Division of High Consequence Pathogens and Pathology within the CDC’s National Center for Emerging and Zoonotic Infectious Diseases, said Monday.

McQuiston said the United States has a “good stock” of vaccine because it has been preparing for the possibility of needing to use doses for smallpox. In the United States, the two-dose Jynneos vaccine is licensed to prevent smallpox and specifically to prevent monkeypox.

“Right now, we have over 1,000 doses of that available, and we expect that level to ramp up very quickly in the coming weeks as the company provides more doses to us,” McQuiston said. There is another smallpox vaccine licensed in the United States, ACAM2000, that could be used to prevent monkeypox, she said, and the country has more than 100 million doses.

“ACAM2000 is an older-generation smallpox vaccine that has some potential significant side effects with it. So a decision to use that widely would have to have some serious discussion behind it,” McQuiston said.