School shooter’s mother speaks out: “He had his reasons for doing what he did. Please don’t judge him. 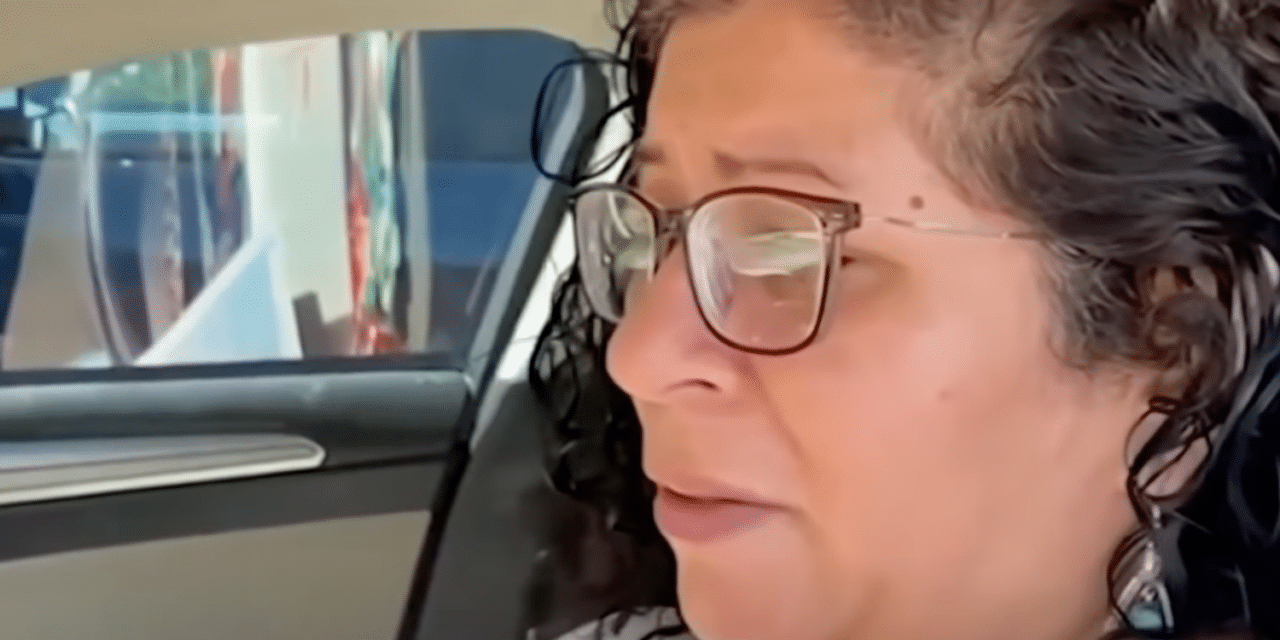 (OPINION) The mother of the Texas school shooter who massacred 19 children and two teachers pleaded on Friday for victims to “forgive me, forgive my son.” Adriana Martinez, the mom of deranged 18-year-old gunman Salvador Ramos, wept in her car as she insisted she had no idea what led her son to snap — though she added that he must have had his “reasons.”

“I have no words to say, I don’t know what he was thinking,” Martinez told the Spanish-language station Televisa. “He had his reasons for doing what he did. Please don’t judge him. I only want the innocent children who died to forgive me,” she said. “Forgive me, forgive my son. I know he had his reasons.”

Reyes’ son, accused shooter Salvador Ramos, allegedly purchased two assault rifles in the days after he turned 18 and used them to carry out the second-deadliest school shooting in U.S. history — all within a span of eight days, authorities said.

“We all have a rage, that some people have it more than others,” Reyes said. Reyes expressed sympathy for the children who were killed and the parents who lost them multiple times during the interview but said she was not aware that her son had been buying the weapons.