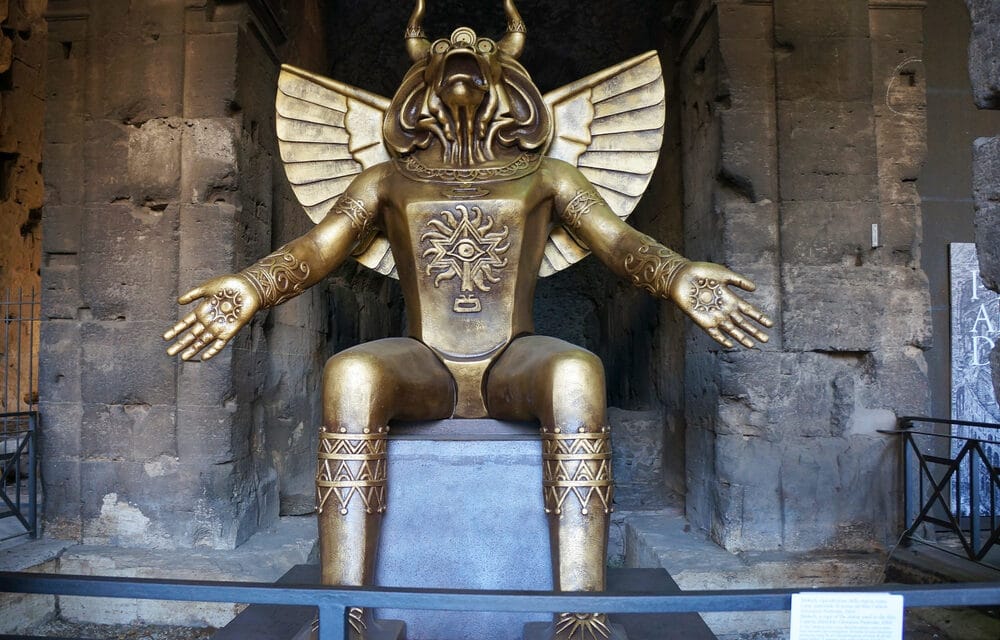 The Satanic Temple said its followers should be granted religious exemptions to perform “religious abortion rituals” in states that have placed hurdles to the controversial medical procedure according to a new report.

In response to a leaked Supreme Court opinion draft that would overturn Roe v. Wade, The Satanic Temple said they were committed to safeguarding “religious abortion access” for its adherents.

“In states that outlaw abortion but grant exceptions for instances of incest and rape,” the ‘Temple’ said in a statement, “members should be permitted a religious exception to perform TST’s religious abortion ritual.”

“States that outlaw abortion and do not grant exceptions present more significant challenges, but TST has a number of plans that we will be undertaking quite soon,” TST said. “First, we will be suing the FDA to permit TST access to Mifepristone and Misoprostol for use under medical supervision as part of our religious abortion ritual.”

TST said it is filing the lawsuit under Federal RFRA, adding that “unfettered access” to these drugs – which are taken to terminate a pregnancy – would be a considerable step toward enabling TST to perform its abortion ritual without government interference.

The religious organization introduced the “Satanic Abortion Ritual” to argue for a religious exception under the Religious Freedom Restoration Act (RFRA), a 1993 federal law which made it illegal for states to interfere in anyone’s religion without demonstrating a compelling interest.