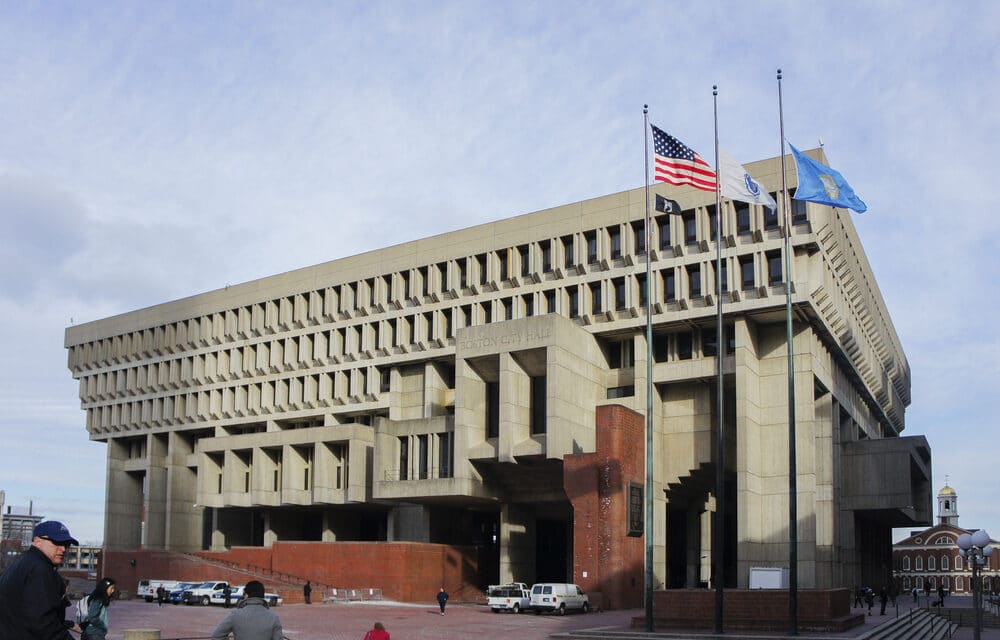 The Satanic Temple is requesting to fly a flag over Boston City Hall after the U.S. Supreme Court ruled this week that the city violated the free speech rights of a conservative activist seeking to fly a Christian flag outside the downtown building.

According to Yahoo News, The Salem-based group tweeted a request filed Tuesday with the city property management department to raise a flag marking “Satanic Appreciation Week” from July 23-29.

Mayor Michelle Wu’s office declined to comment on the group’s request other than to say it’s reviewing the high court’s decision while also evaluating its flag-raising program.

Lucien Greaves, the organization’s co-founder, said in an email Wednesday that the group wants to show that religious liberty must mean respect for “all forms” of religious practice and religious opinion.

“When government officials are able to impose arbitrary restrictions on claims of conscience or to abridge the civic capacities of some based on their religious identity, we fail to be a free, democratic republic,” he wrote in part.

The organization hasn’t decided which of its official flags it will ask the city to fly, Greaves said, but one likely option echoes the American flag, only with black and white stripes and an emblem of a pentagram and goat skull where the 50 stars would be.

The court said that the flag display amounted to a public forum and because many other groups were allowed to raise their flags in celebration of the Boston community, the city could not discriminate on the basis of the religious group’s viewpoint without violating the Constitution.

“We conclude that, on balance, Boston did not make the raising and flying of private groups’ flags a form of government speech,” Justice Stephen Breyer wrote. The Satanic Temple, according to its Twitter account, was founded in 2013 and is the only federally recognized international (non-theistic) religious Satanic organization.