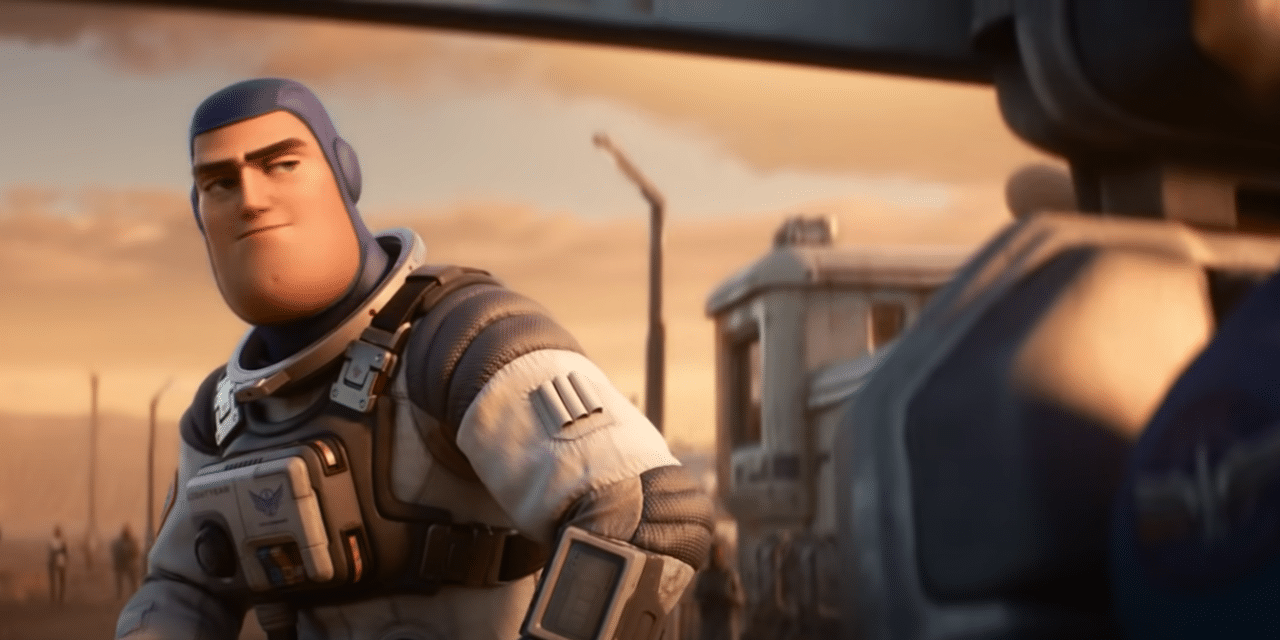 (OPINION) Parents and pastors, beware! The eagerly anticipated Disney “Toy Story” spinoff debuting in theaters this June centers on kid-favorite Buzz Lightyear and his new space partner, Alicia, a lovable lesbian who “marries” her queer partner and greets her with a kiss on the lips as they start their family.

There’s nothing subtle about their expressing overtly gay affection. Disney’s LGBTQ activists are simply making good on their pledge by the Disney executive (caught on a video) to produce up to half of the Disney characters reflecting homosexual, transgender, and “minority” identities.

When it comes to protecting the most innocent, impressionable, and vulnerable little ones in our midst, Jesus gave the most sobering and emphatic warning of His earthly ministry. He underscored their value alongside His extraordinary love and care for their welfare. He jolted onlookers by laying out the mafia equivalent of concrete boots; ending one’s existence with no burial; then being sentenced (with no probation or parole) to the eternal wrath of a Holy God, or in the words of Jesus, “the fires of Hell.”

Jesus put a child in the midst of the crowd and warned: “Whoever causes one of these little ones who believe in Me to sin, it would be better for him if a millstone were hung around his neck and he were thrown into the sea … It is better for you to enter life maimed than with two hands to go into Hell, into the fire that shall never be quenched, where their worm does not die, and the fire is not quenched” (Mk. 9:42-44).

The progression of evil is threefold. First, we accommodate sin, then we accept it and finally we adopt it. Satan’s servants use euphemisms to try and airbrush evil away as they subtly and seductively suggest that the LGBTQ lifestyle is “harmless.” They opine that it’s best to start indoctrinating children from the earliest days so they can “experiment” with different lifestyles and “explore” different gender identities. It’s “harmful to repress sexual desires” because consequences can be catastrophic in terms of “suicide, depression, and substance abuse.”

Satan, “the father of lies,” wants to reach children from the earliest age to start planting suggestive thoughts that can lead them on a pathway to ruin. This is where we as parents, grandparents, pastors, and counselors must know the truth and communicate it clearly and compassionately as we look out for those most susceptible to LGBTQ activism. READ MORE