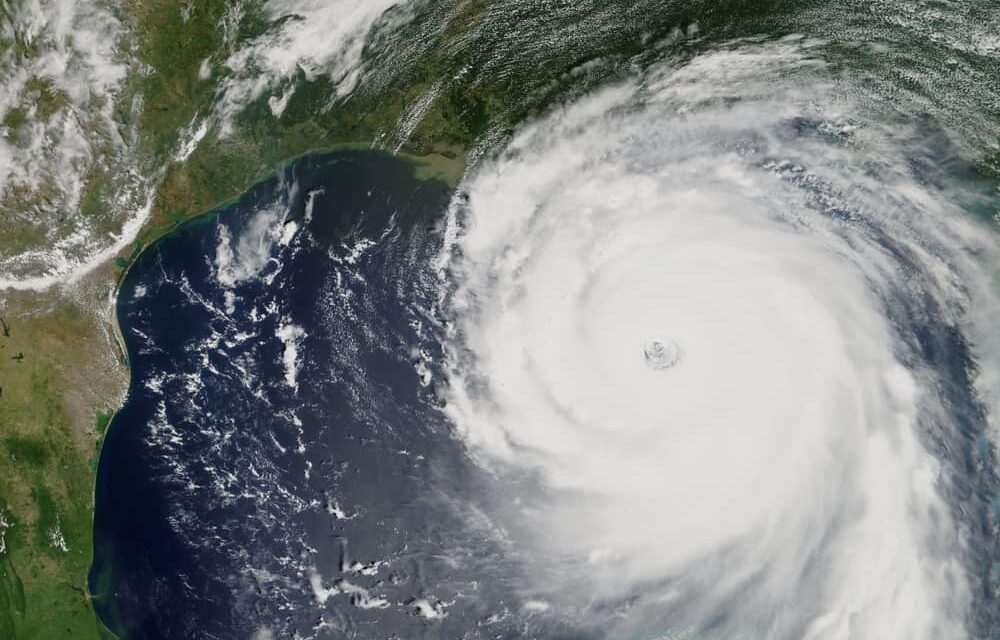 The 2022 Atlantic hurricane season will be more active than normal, with at least six hurricanes forecast to emerge from more than a dozen tropical storms, the US National Oceanic and Atmospheric Administration said Tuesday.

The agency’s meteorologists anticipate between 14 and 21 tropical storms, which have winds of at least 39 miles (63 kilometers) per hour, NOAA Administrator Rick Spinrad told a news conference.

Between six and 10 of those are expected to become hurricanes, with winds of at least 74 miles per hour. If the storms play out as forecast, the 2022 season — which runs from June 1 to November 30 — will be the seventh in a row with above-normal activity, Spinrad said, urging people to prepare.

“It’s crucial to remember that it only takes one storm, damage your home, neighborhood, and community,” he said. NOAA attributes the higher-than-usual number of tropical storms expected this season to factors including La Nina weather phenomenon, above-average surface temperatures in the Atlantic and Caribbean, weaker tropical trade winds in the Atlantic, and increased monsoon rains in West Africa.

According to more details of the report, The last factor points to stronger African tropical waves, which often contribute to many of the strongest and longest-lasting hurricanes. The 2021 season was the third most active on record, with 21 named storms, according to NOAA.