NASA says ‘something weird’ is expanding our universe 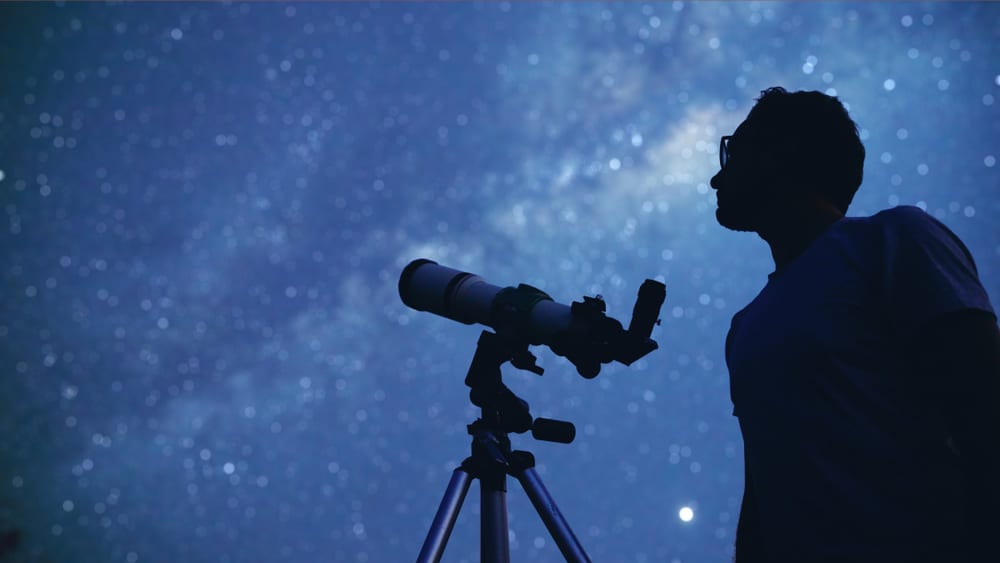 During a recent study on the universe’s expansion rate, NASA researchers discovered “something weird” transpiring in the cosmos that might not be able to be explained by modern science.

According to the NYP, The discovery supports “the idea that something weird is going on, possibly involving brand new physics,” per a press release by NASA. The interstellar anomaly comes on the heels of recent breakthroughs regarding “dark energy,” a mysterious repulsive force that sped up the universe’s expansion, according to the study.

With the help of the Hubble telescope and other cutting-edge instruments, astronomers had managed to gather the most accurate data yet regarding this intergalactic augmentation metric. “You are getting the most precise measure of the expansion rate for the universe,” said Nobel Laureate Adam Riess of the Space Telescope Science Institute.

“You are getting the most precise measure of the expansion rate for the universe from the gold standard of telescopes and cosmic mile markers,” said Nobel Laureate Adam Riess of the Space Telescope Science Institute (STScI) and the Johns Hopkins University in Baltimore, Maryland.

ABC7 News, Observations also showed other galaxies are moving away from our Milky Way faster. But scientists cannot yet figure out why, so all they’re saying for now is that something bizarre is underway.

“The cause of this discrepancy remains a mystery. But Hubble data, encompassing a variety of cosmic objects that serve as distance markers, support the idea that something weird is going on, possibly involving brand new physics,” officials said in a news release.