Naked man in Florida kills 3, including a mother and her infant 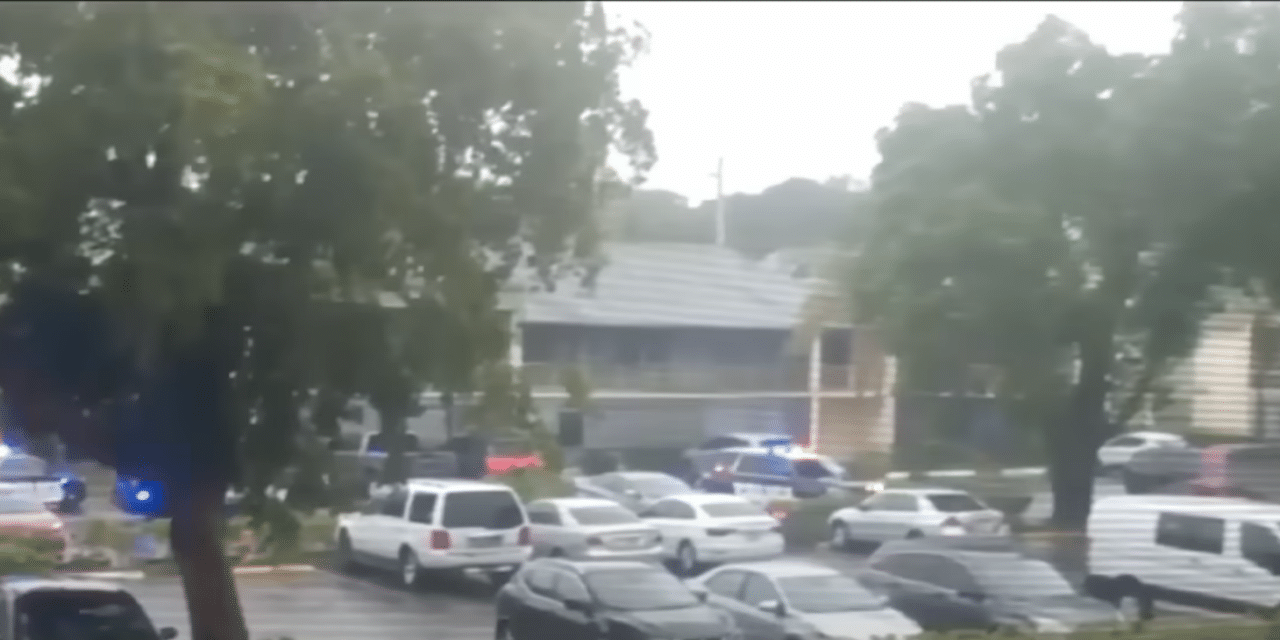 A naked Florida man was arrested after he allegedly murdered a woman and her infant child — then killed another person and injured several more as he tried to flee, police said on Saturday.

Dan Spidle, 35, was in three separate hit-and-run car crashes in his botched getaway — and fatally shot the driver of one vehicle that he hit, WSVN reported.

Spidle began his crazed crime spree at an apartment complex in Coral Springs, where cops say he killed a woman and left her 1-year-old child mortally wounded. The baby was later pronounced dead at a local hospital, according to local reports.

It’s unclear how the two were killed. Spidle fled in a silver 2019 Kia, and was involved in a hit-and-run crash at the corner of West Sample Road and Powerline Road in Pompano Beach, cops told Local 10. Shortly after, he was involved in a four-car collision near Powerline and Sample roads in Coconut Creek.

Investigators believe the trail of mayhem began Friday at an apartment complex 4100 block of Northwest 88th Avenue. It was here, they said, where the man responsible killed a woman and left her baby boy seriously injured. Paramedics transported the infant to Broward Health Medical Center. Police on Saturday confirmed the baby succumbed to his injuries.

Detectives have not identified the killer yet, but court records show 35-year-old Dale Spidle was booked into the Broward County Jail and faces a list of charges, including murder, aggravated battery with a deadly weapon, and fleeing the scenes of multiple accidents.

Saturday afternoon, neighbor Diane Hirschfield said Spidle lives in the same complex. “I feel very bad for him ’cause his life is over, but I feel very bad for the couple that would lose a child, a baby,” she said. Hirschfield said Spidle had problems with his neighbors. “They would move furniture, and he would bang on the wall, and she’d complain that he was waking the baby up,” she said.

According to more details of the report, Police said the rampage that followed on Friday afternoon resulted in three separate crashes. At around 2 p.m., first responders arrived at the scene of a hit-and-run along the 8100 block of Wiles Road in Coral Springs. Surveillance video from a nearby gas station captured the silver Kia that, detectives said, the suspect was driving when he caused a chain-reaction crash and took off. “The officer did initially made contact with that driver, who then ended up fleeing from that scene,” said Coral Springs Police Deputy Chief Brad McKeone.