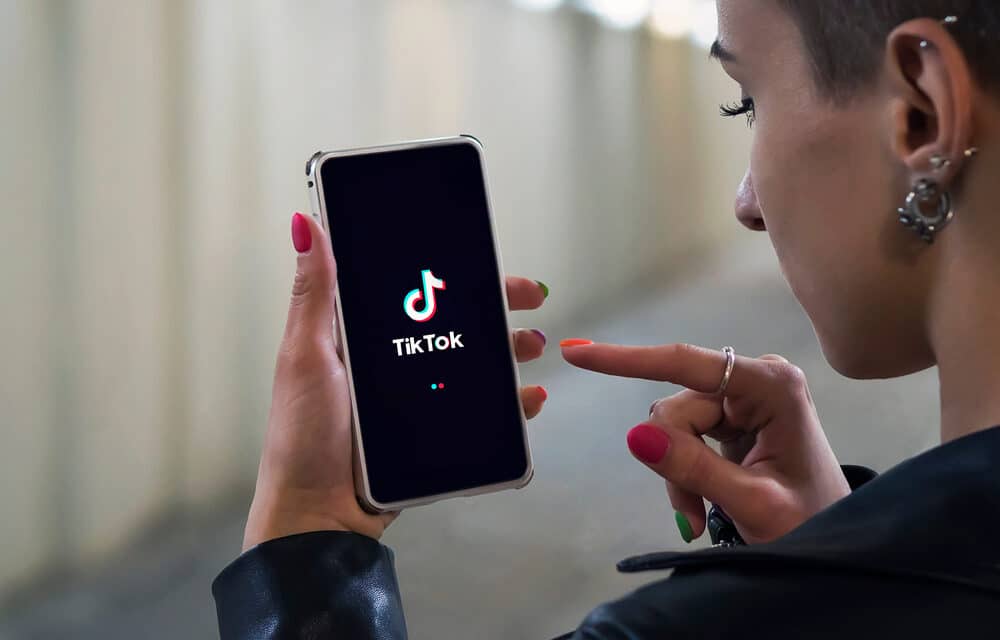 The mother of a 10-year-old girl alleged to have died after taking part in a viral social media challenge last December has launched a wrongful death lawsuit against TikTok and its parent company, ByteDance.

According to NBC News, Tawainna Anderson’s daughter, Nylah, died in December after taking part in the “Blackout Challenge,” which encourages social media users to try to hold their breath until they pass out, according to the lawsuit, which was filed in the United States District Court for the Eastern District of Pennsylvania on Thursday.

Anderson had found her daughter passed out on Dec. 7 and rushed her to a hospital, where she spent days in a pediatric intensive care unit before succumbing to her injuries on Dec. 12, the lawsuit said.

Anderson has accused TikTok and its parent company of negligence and having a “defective design,” blaming the platform’s algorithms for exposing a young child to a dangerous challenge. TikTok’s interface automatically suggests video to users as they scroll the app’s main feed, known as its “For You Page.”

“It is time that these dangerous challenges come to an end, that other families don’t experience the heartbreak we have every day,” said Anderson.

Anderson’s attorneys say they want to learn how TikTok’s algorithm targets children and stop it.

TikTok responded to the lawsuit and says the trend pre-dates its platform and has never been a TikTok trend.

The company added it remains vigilant about user safety and would immediately remove any related content.