MELTDOWN: More than $200 billion erased from entire crypto market in single day, Housing market crash could be next 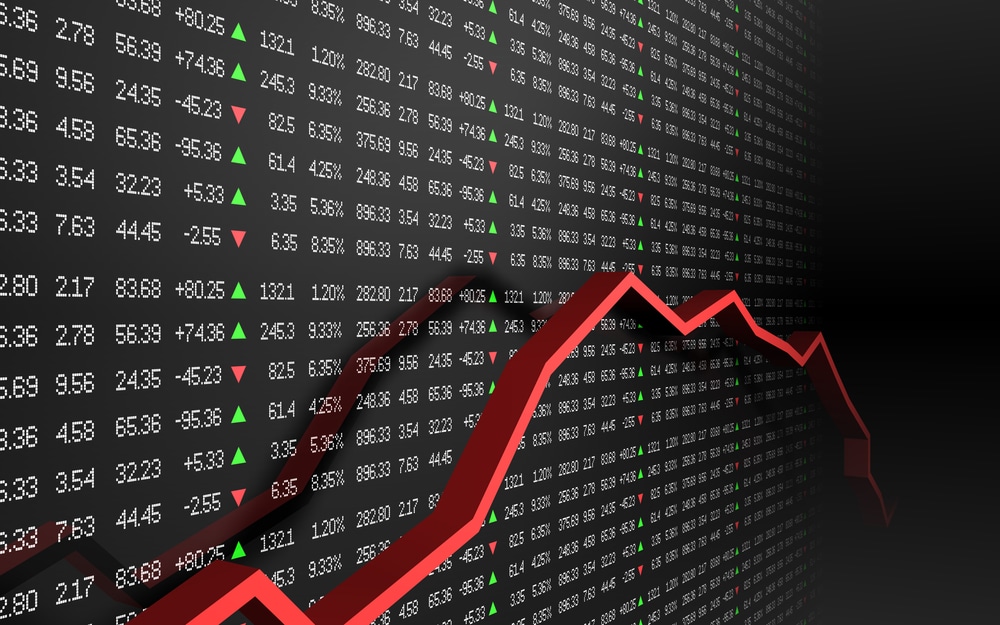 Bitcoin fell below $26,000 for the first time in 16 months, amid a broader sell-off in cryptocurrencies that erased more than $200 billion from the entire market in a single day according to CNBC News.

Investors are fleeing from cryptocurrencies at a time when stock markets have plunged from the highs of the coronavirus pandemic on fears over soaring prices and a deteriorating economic outlook. U.S. inflation data out Wednesday showed prices for goods and services jumping 8.3% in April, higher than expected by analysts and close to the highest level in 40 years.

Meanwhile, A housing market slump looked all but assured two years ago. At the time, it made sense: The strict state-issued lockdowns had pushed the U.S. unemployment rate to its highest level since the Great Depression era, and many states had banned in-person home showings. However, a housing bust didn’t come to pass. Both Congress and the Federal Reserve stepped in with unprecedented economic aid, and after just two months of recession, the U.S. economy and housing market flipped into high growth.

But the ongoing housing boom—which has seen home prices climb 34% over the past two years—could soon wind down. At least that’s according to Mark Zandi, the chief economist at Moody’s Analytics.

The Federal Reserve has a dual mandate from Congress: Maintain maximum employment and keep prices stable. Of course, with inflation at its highest level in 40 years, there’s no doubt which of the Fed’s mandates currently tops its priority list. An inflation-fighting Fed has big implications for the U.S. housing market, Zandi says.

Already, the Federal Reserve is putting upward pressure on mortgage rates as a way to rein in price growth in the housing market and the broader economy. Indeed, over the past two months, the average 30-year fixed mortgage rate has spiked from 3.11% to 5.1%.

That swift uptick in mortgage rates amounts to an economic shock to the red-hot housing market. We’re already starting to see it soften the market a bit. In the coming months, Zandi says, that cooling should only intensify. By this time next year, he predicts, year-over-year home price growth will be at zero.