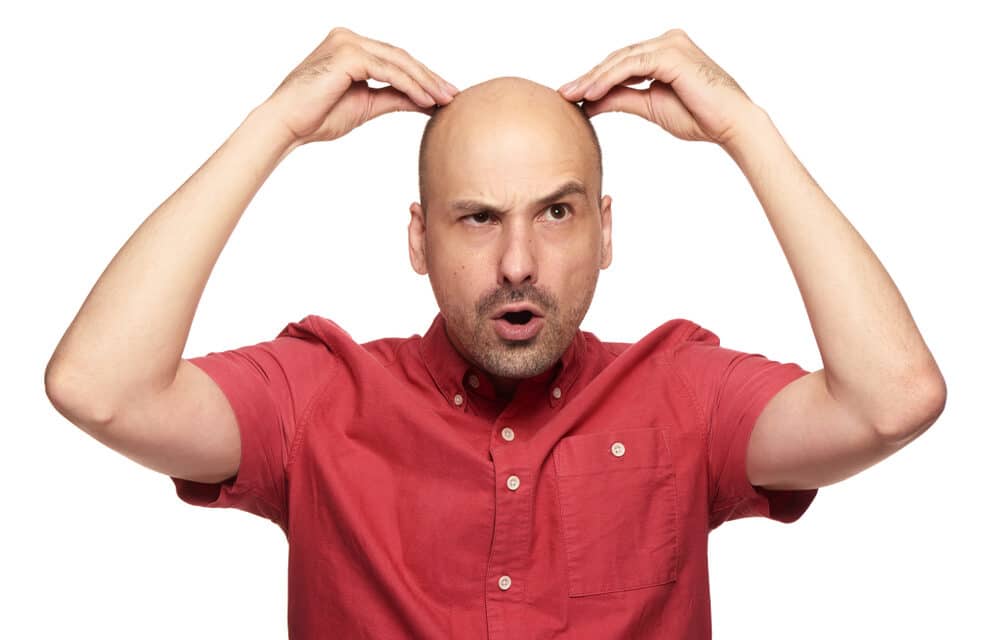 Bald men could soon be winning big money in court after a judge ruled that calling men ‘bald’ can be classed as sexual harassment. According to the Daily Star, The verdict was reached this week at the employment tribunal in Sheffield after a discussion between three men suffering from hair loss themselves,

who moaned about their own smooth scalps while deliberating over their decision. The unfair dismissal case heard about a heated dispute between an electrician and his employers at a manufacturing firm, reports The Telegraph.

Tony Finn had worked for the British Bung Company for almost 24 years before being sacked in May last year. It came after a blazing row on the factory floor led to Mr. Finn having to stop himself from lashing out when a colleague called him a “bald c***”.

The National Post stated that the all-male, three-member tribunal panel agreed that Finn didn’t complain about the “industrial language” of the shop floor but the epithets relating to his age and hair.

“It is difficult to conclude other than that” those words were spoken “with the purpose of violating the claimant’s dignity and creating an intimidating, hostile, degrading, humiliating or offensive environment for him,” the judgment said. Finn also succeeded in his claim for unfair dismissal.