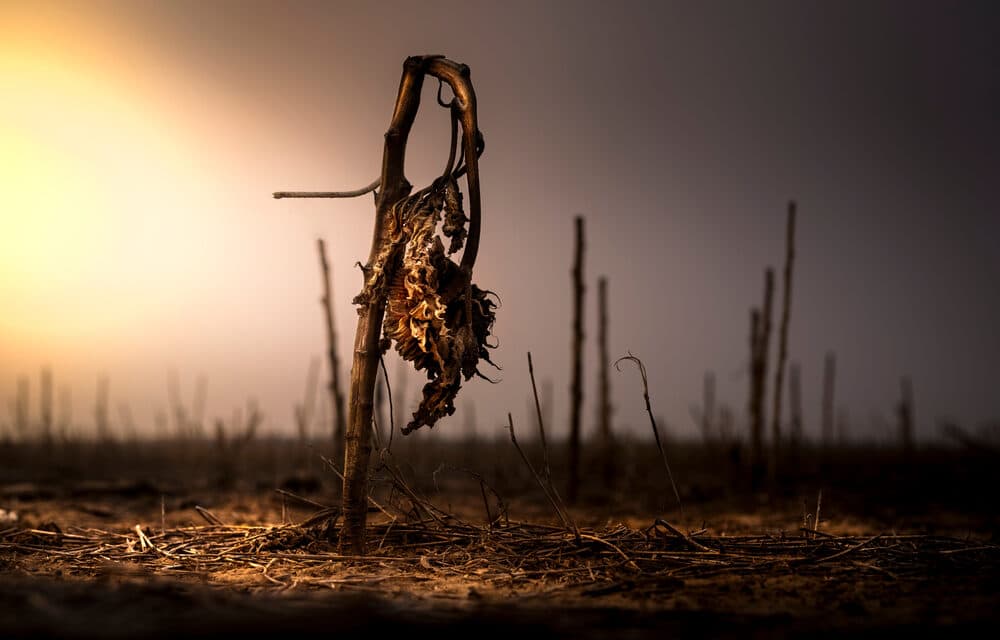 Global food insecurity has reached levels not seen since the financial crisis of 2008, and it’s only going to get worse without aggressive intervention, a food insecurity expert told the United Nations Security Council this week.

Russia’s invasion of Ukraine “did not start a food security crisis,” but it did add “fuel to a fire that was long burning,” said Sara Menker, CEO of Gro Intelligence, a global company that uses artificial intelligence and public and private data to predict food supply trends.

“This isn’t cyclical. This is seismic,” Menker said during a special meeting of the UN Security Council. “Even if the war were to end tomorrow, our food security problem isn’t going away anytime soon without concerted action.” Before the Russia-Ukraine conflict began, the two countries supplied a combined one-third of the world’s wheat exports and were in the top five exporters of corn.

Coupled with widespread fertilizer shortages, supply chain issues, and record droughts, the world has about 10 weeks worth of wheat on hand, Menker said. “Without aggressive global actions, we stand the risk of an extraordinary amount of human suffering and economic damage,” Menker said.

Russia claims the 10,000-plus sanctions the country is facing for its aggression toward Ukraine have disrupted routes, impeded Russian vessels from delivering goods, and restricted commercial transactions because of banking difficulties.

Blinken said sanctions imposed by the U.S. and many others aren’t preventing Russia from exporting food and fertilizers because they exempt exports of food, fertilizer and seeds. “And we’re working with countries every day to ensure that they understand that sanctions do not prevent the flow of these items,” he said.