Here are 9 reasons we know Christ is returning 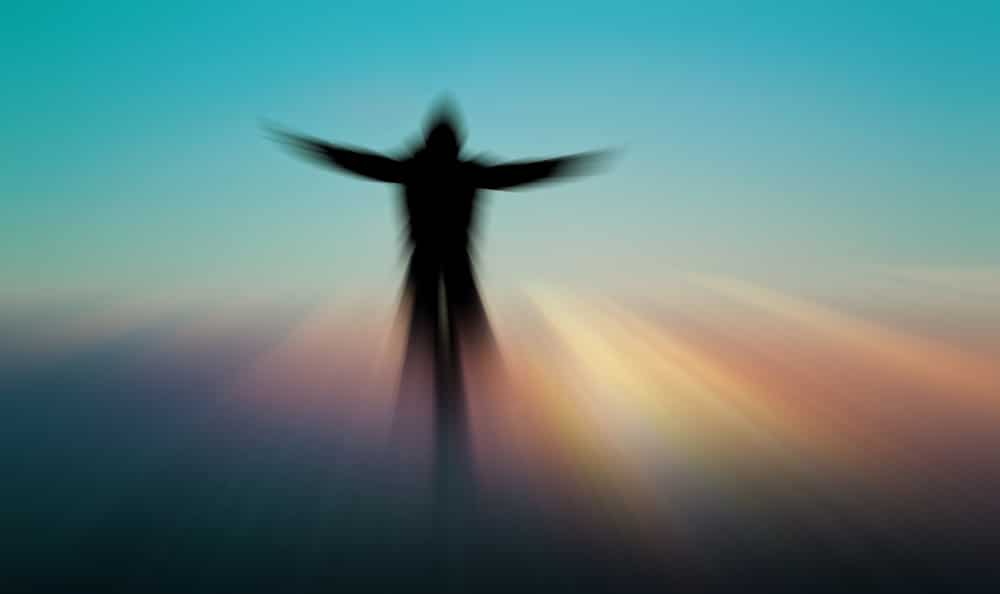 (OPINION) Scripture is neither vague nor equivocal on the promise of Christ’s return. A large portion (by some accounts, as much as one-fifth) of Scripture is prophetic, and perhaps a third or more of the prophetic passages refer to the Second Coming of Christ or events related to it. It is undeniably a major theme in the prophecy of both the Old and New Testaments.

And regardless of what the scoffers say, Jesus is coming (2 Peter 3:3-10). World history is barreling toward the conclusion that God ordained. It isn’t an end that will come as a result of nuclear war, environmental irresponsibility, or alien invasion; it is the one that comes by the purpose and plan of God, foretold in Scripture. Make no mistake–Christ will return!

1. The Promise of God Demands It
The Old Testament is full of Messianic promises–that promised is its main focus. From the beginning (Genesis 3:15) to the end (Malachi 4:2), the entire Old Testament is filled with prophecies of the coming Deliverer–at least 333 distinct promises, by one count. Of the more than 100 prophecies dealing with the first advent of Christ, all of them were fulfilled precisely, literally.

He’s riding on a donkey, the parting of his garments, the piercing of His hands and feet, and the vivid prophecies of His rejection by men in Isaiah 53–all might have been interpreted symbolically by Old Testament scholars before Christ.

2. The Teaching of Christ Demands It
Christ’s earthly teaching was filled with references to His Second Coming (Matthew 24; Luke 21). When He was on trial for His life, Jesus defended His own deity with a bold declaration of the Second Coming in the most triumphant terms.

He told the High Priest, “You will see the Son of Man sitting at the right hand of Power, and coming with the clouds of heaven” (Mark 14:62). On the night of His betrayal, Christ told the disciples, “I go to prepare a place for you. And if I go and prepare a place for you, I will come again and receive you to Myself” (John 14:2-3). Not only is the credibility of God at stake in the Second Coming, but so is the credibility of His Son. If Jesus doesn’t return, He’s a liar.

3. The Testimony of the Holy Spirit Demands It
Since “God … cannot lie” (Titus 1:2), His promise guarantees Christ’s return. Jesus is truth incarnate (John 14:6), so His teaching also infallibly confirms the fact of the Second Coming. And the Holy Spirit, who is called “the Spirit of truth” (John 14:17; 15:26), also testifies to the Second Coming of Christ through the New Testament writers.

4. The Program for the Church Demands It
God is currently “taking from among the Gentiles a people for His name” (Acts 15:14) and gathering His elect into one great body, the church. The church’s role is to be like a pure bride for God’s own Son, ready to be presented to Him at His Second Coming. Paul uses that wedding imagery in 2 Corinthians 11:2:

“I am jealous for you with a godly jealousy; for I betrothed you to one husband, that to Christ I might present you as a pure virgin.” Marriage is a beautiful metaphor that pictures Christ’s love and cares for His church (Matthew 25; Ephesians 5:25-27; Revelation 19:6-9). And that’s why we can be certain He will return to claim her, just as He promised (John 14:2-3). He will come back to get His bride. READ MORE