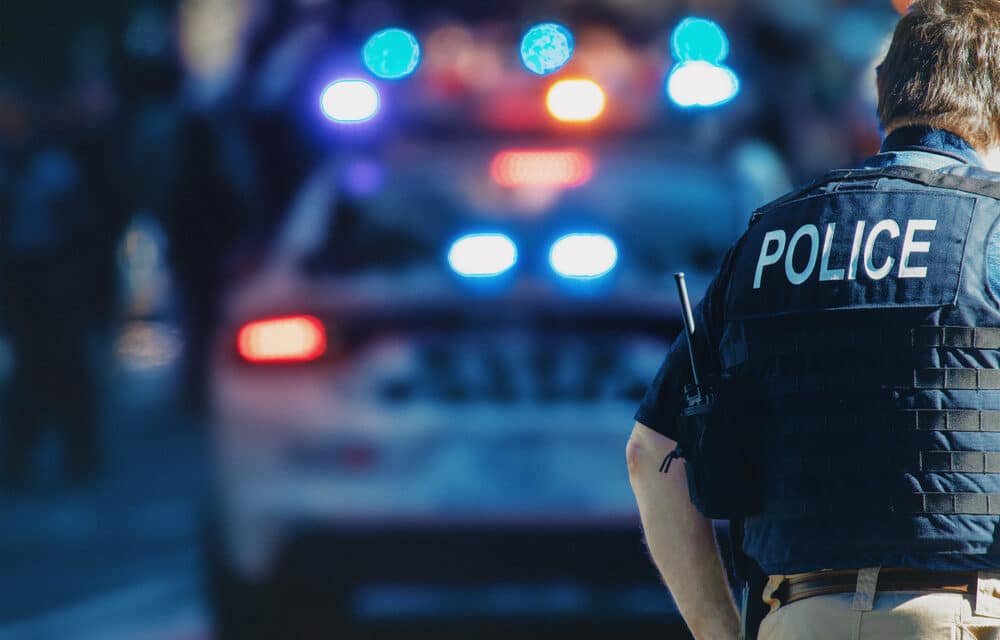 Texas cops have revealed that there was no armed guard on campus when the gunman arrived on Tuesday which allowed him to walk ‘unobstructed’ through an unlocked door and into the building where he slaughtered 21 people.

At a press conference on Thursday afternoon, Victor Escalon, the Regional Director for the Department of Public Safety South Texas, said Salvador Ramos walked through an unlocked door ‘unobstructed’ and that there was no guard ‘readily available. It contradicts earlier reports that he fired at a school resource officer.

It’s unclear if he had already shot the kids and teachers in the fourth-grade classroom by then, or if he went on to attack them after those cops retreated. It then took an hour for specialized SWAT teams to arrive. At 1.06 pm, the incident was declared over after Ramos was shot dead. In the meantime, 150 cops were gathering outside. Some of them were filmed pinning parents to the floor and some were even placed in handcuffs, according to witnesses.

Ramos walks through several hallways and enters a classroom that has its doors open, according to Escalon, where he kills 19 students and two teachers and injures 17 others during the attack.

According to more details from Forbes, Escalon said that while making calls requesting tactical units and specialized equipment, officers were working to evacuate students and teachers, but Escalon did not address reports that some responding officers evacuated their own children first.

12:17 p.m.: That’s when Uvalde Consolidated Independent School District posted on its Facebook and Twitter accounts that there was an active shooter at the school.

1:06 p.m.: That’s when the Uvalde Police Department wrote in an update on Facebook the shooter was in police custody—almost two hours after the first 911 calls came in.