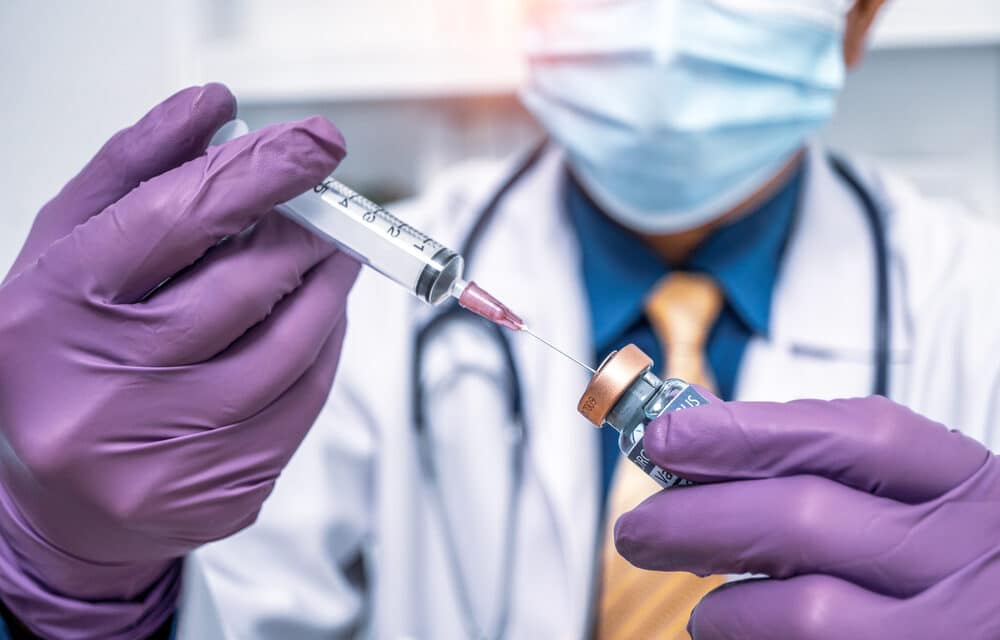 Scientists have injected the first human patient with a new ‘cancer-killing virus’ that has been shown to shrink solid tumors in animals. The virus, known as Vaxinia, has been genetically engineered to infect, replicate in and kill cancer cells, while sparing healthy cells.

According to more details from the Daily Mail, Tests on animals have shown it is able to reduce the size of colon, lung, breast, ovarian, and pancreatic cancer tumors. While other immunotherapies such as checkpoint inhibitors have been effective in certain cancers, patients often relapse and eventually stop responding to or develop resistance to this type of treatment, according to the researchers.

In contrast, Vaxinia can prime the patient’s immune system and increase the level of a protein called PD-L1 in tumors, making immunotherapy more effective against cancer. The hope here is that the virus will amplify the body’s immune response against cancer. The virus itself has been engineered specifically to kill cancer cells.

And, in previous animal trials, scientists have seen very promising results. These kinds of viruses have been a “smoking gun” in the fight against cancer for over a century. However, the success of these viruses has been very limited, to say the least. This time around, though, the scientists have engineered the cancer-killing virus to not only harm cancer cells, but also to make them more recognizable to the body’s immune system.

Researchers hope that this will help make the body’s response stronger, allowing it to fight back better. Previous clinical trials of cancer drugs have shown promising results, too. But, Vaxinia could help open new doors, too.