DEVELOPING: At least 2 dead and ‘Multiple people’ have been injured in shooting in northern Indiana 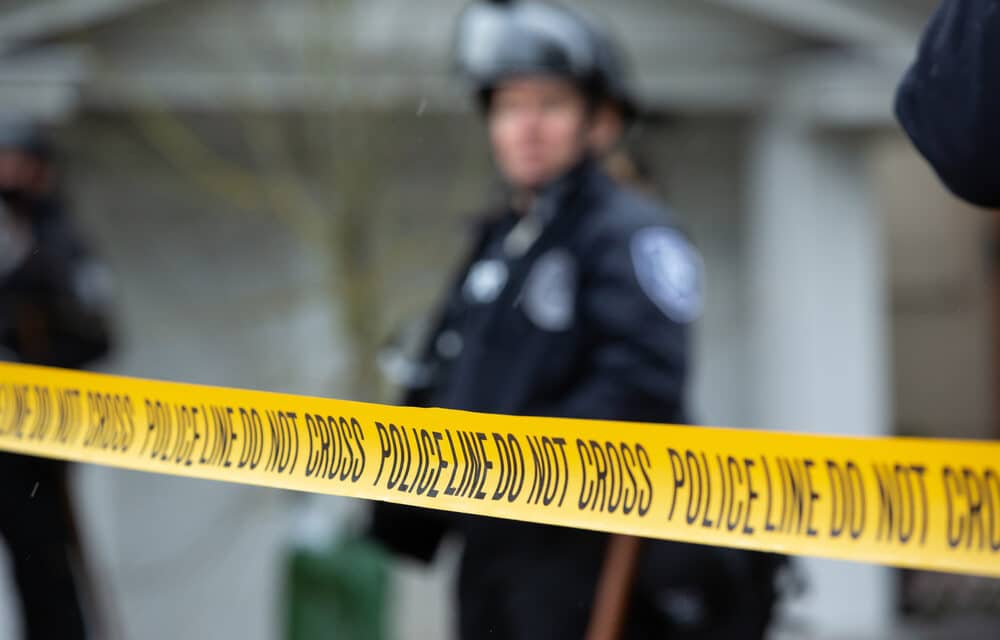 “Multiple people” were injured in a shooting in northern Indiana Saturday, police said. The victims were transported to area hospitals and their conditions are unknown at this time, the Goshen Police Department said on Facebook.

“Based on the information that officers have obtained, it is not believed there is any danger to the public related to this incident,” the department said. The shooting occurred on the south side of Goshen Saturday afternoon, police said. No additional information was provided.

“There was a shooting this afternoon, Saturday, May 21st, on the south side of Goshen where multiple people were struck by gunfire. They have been transported to area hospitals, and information regarding their conditions is not currently available.

Based on the information that officers have obtained, it is not believed there is any danger to the public related to this incident. This is an ongoing investigation, so there are no further details at this time,” the police department said in a Facebook post.