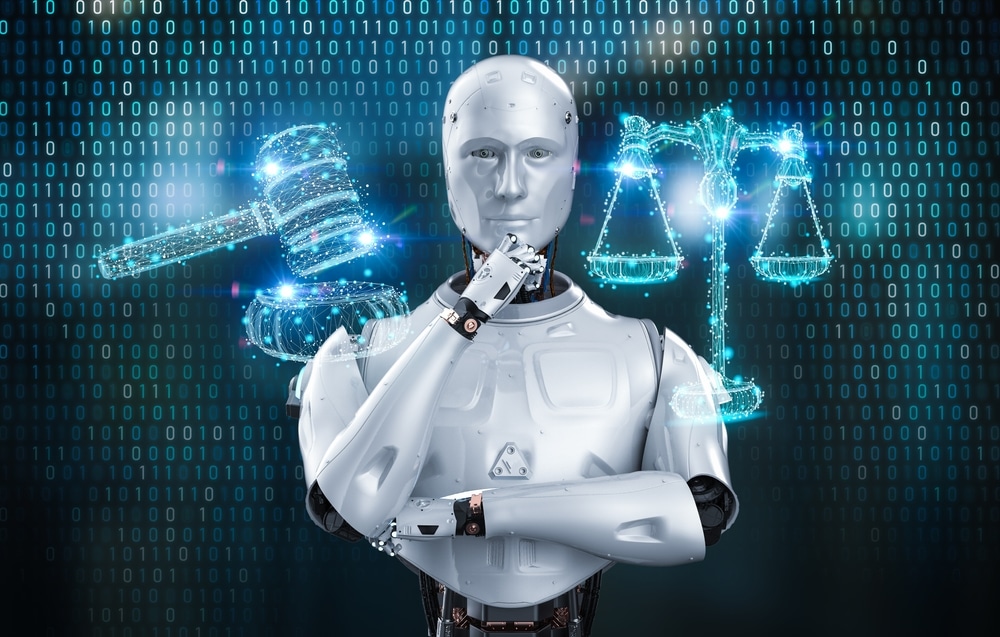 (OPINION) A Christian pastor launched a scathing rant after finding out about artificial intelligence technology that aims to prosecute criminals in China according to a report from the Daily Star.

The AI tech, which was developed and tested by the Shanghai Pudong People’s Procuratorate, can charge a suspect with more than 97% accuracy based on a description in a criminal case.

While it may seem to be a futuristic method for tackling crime and keeping people safe, Pastor Tom Hughes was less than enthused and made wild claims that the advancements are ‘demonic’ and are out to ‘control’ people.

In a video posted to his YouTube channel yesterday (May 12), he explained: “Folks when I look at the department of homeland security information, with the direction that they are going with, in 2022, it is coming and then to see that in China they’ve got an AI prosecutor to be able to prosecute people in real-time.

“They’re claiming with 97% accuracy, they’ll be able to prosecute people for crimes. Listen, this stuff is demonic. This artificial intelligence is going to be controlling every single thing that we say and that we do.

“[Pastor] Matt Ward wrote about this back in 2018 and he said when he was projecting what was going to be coming in the future. He said that by 2022 we will see this in place. Folks we are watching it now.” READ MORE