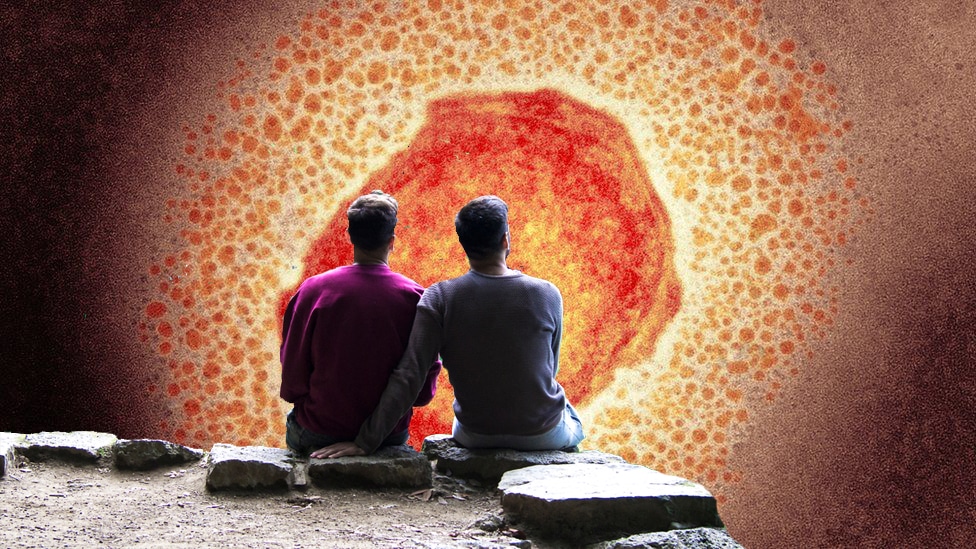 The Centers for Disease Control and Prevention on Monday alerted gay and bisexual men that monkeypox appears to be spreading in the community globally, cautioning people to take precautions if they have been in close contact with someone who may have the virus and to be on the lookout for symptoms.

Dr. John Brooks, a CDC official, emphasized that anyone can contract monkeypox through close personal contact regardless of sexual orientation. However, Brooks said many of the people affected globally so far are men who identify as gay or bisexual.

Though they may have a greater chance of exposure to monkeypox right now, that doesn’t mean the risk is limited only to the gay and bisexual community, he said. “We want to help people make the best-informed decisions to protect their health and the health of their community from monkeypox,” Brooks said.

“Anyone with a rash or lesion around or involving their genitals, their anus or any other place that they have not seen it before, should be fully evaluated, both for that rash but particularly for sexually transmitted infection and other illnesses that can cause rash,” Brooks said.

The U.S. has confirmed one case of monkeypox in Massachusetts and four cases of orthopox in New York City, Florida and Utah, according to Dr. Jennifer McQuiston, a CDC official. State labs have tests that can identify orthopox, which are presumed to be monkeypox, but they have to be sent to the CDC in Atlanta for further analysis to confirm that diagnosis, McQuiston said.

The cases identified in the U.S. are a milder West African strain, McQuiston said. Most people who catch the virus recover in two to four weeks without specific treatments, she said. FULL REPORT