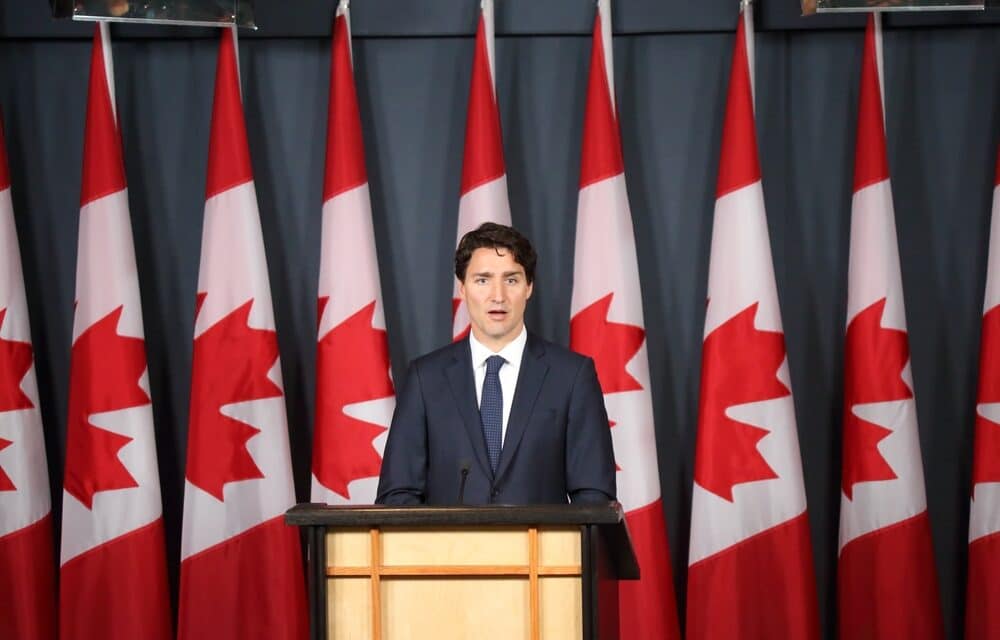 Canadian Prime Minister Justin Trudeau said Monday his government was introducing new legislation to implement a “national freeze” on handgun ownership and prevent people from buying and selling handguns anywhere in the country. “The day this legislation goes into effect it will no longer be possible to buy, sell, transfer or import handguns in Canada,” Trudeau told reporters.

If passed, the freeze on handguns is expected to come into force in the autumn. Canada’s public safety minister has tabled regulatory amendments in parliament to ensure it can be implemented swiftly, according to a ministry statement.

The killing last week of 19 children and two teachers at an elementary school in Texas in the United States has fed concern about gun violence worldwide. Canada already has significantly stronger gun ownership restrictions than its neighbor to the south.

Canada banned the sale and use of some 1,500 models of assault weapons, like the AR-15 rifle, two years ago. Speaking alongside Trudeau, Public Safety Minister Marco Mendicino confirmed the “imminent launch of the initial phase” of a program to buy back and compensate owners of such weapons.

The new legislation, Bill C-21, also proposes taking away the firearms licenses of those involved in acts of domestic violence or criminal harassment, such as stalking. The legislation proposes stricter sentences for gun smugglers and traffickers, and aims to provide law enforcement with new tools like wiretapping to stop gun crime, Mendicino said.

The government will also require long-gun magazines to be permanently altered so they can never hold more than five rounds, and will ban the sale and transfer of large-capacity magazines. “Other than using firearms for sport shooting and hunting, there is no reason anyone in Canada should need guns in their everyday lives,” Trudeau told reporters at a briefing.