Brits are being warned of ‘apocalyptic’ food price rises, forced to Skip meals and shrink portions 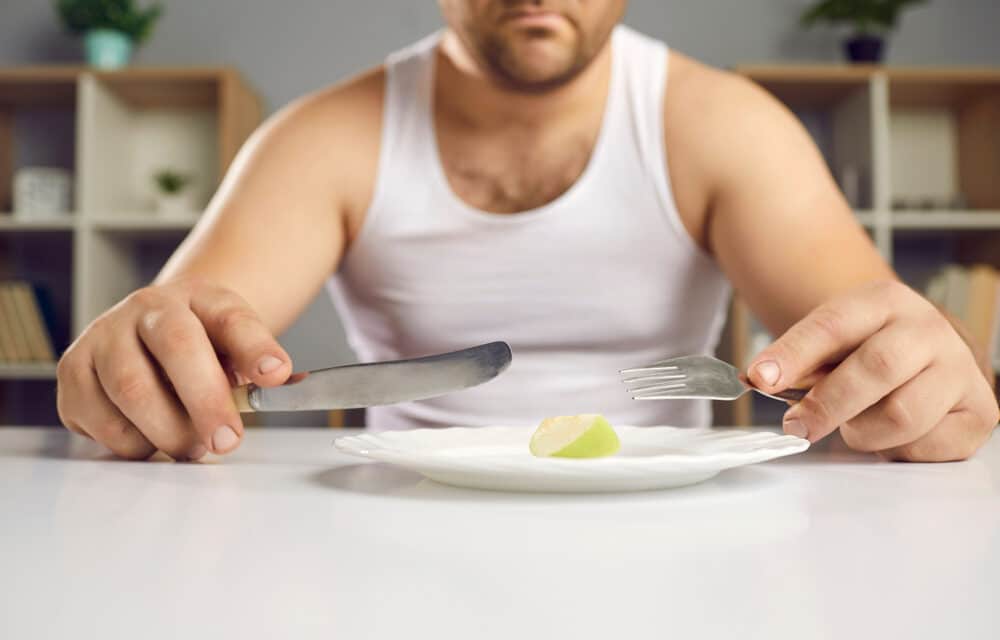 A quarter of Britons have resorted to skipping meals as inflationary pressures and a worsening food crisis conflate in what the Bank of England recently dubbed an “apocalyptic” outlook for consumers.

More than four in five people in the U.K. are worried about rising living costs and their ability to afford basics necessities like food and energy over the coming months, according to a new survey released Tuesday.

While the picture was broadly similar nationwide, those on lower wages were more acutely worried, with more than half of those earning under £20,000 ($25,000) describing themselves as “very concerned” about how they would make ends meet this year. That compares to two in five of those earning £55,000 or more.

A major British caterer said separately Tuesday that schools were now facing “difficult decisions” as to whether to reduce meal sizes or use lower quality ingredients amid surging prices.

Lisa Burney is a mother of three from Wigan and works three jobs. She says what would have counted as disposable income is now being spent on household bills. “If you take on extra hours when you’ve got children, then you take on extra childcare,” said Ms. Burney. “It just makes the wage that you make obsolete. It doesn’t cover it, and you still get taxed on what you’re earning.”

The survey suggests that three in five Britons turned off their heating to lower energy bills. Millions of households in the UK face an unprecedented £700-a-year increase in energy bills after the price cap rose by 54% in April, with another sharp increase expected in October.