A case of Monkeypox has been confirmed in UK, Patient placed in isolation at London hospital 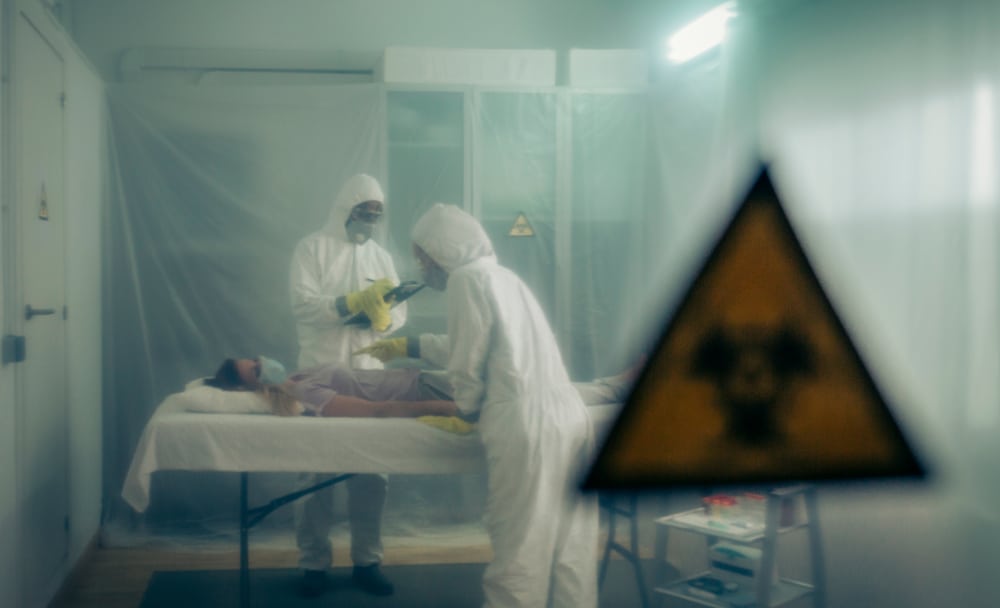 A case of monkeypox has been reported in England, according to the UK Health Security Agency (UKHSA). Monkeypox is a rare viral infection with symptoms similar to those seen in smallpox patients, such as fever, rash, and swollen lymph nodes.

While typically most patients suffer from a mild illness and recover relatively quickly, the disease can be fatal, especially for younger people, and some people can develop more serious symptoms.

The UKHSA stressed that the infection tends to usually involve a “mild self-limiting illness” that rarely spreads to other people. As such, they say the overall risk to the general public is “very low.”

“It is important to emphasize that monkeypox does not spread easily between people and the overall risk to the general public is very low,” Dr. Colin Brown, Director of Clinical and Emerging Infections at the UKHSA, said in a statement.

Despite this low risk, the UK is taking extra precautions and treating this patient at a specialist isolation unit at St Thomas’ Hospital in London. “We are working with NHS England and NHS Improvement (NHSEI) to contact the individuals who have had close contact with the case prior to confirmation of their infection, to assess them as necessary and provide advice,” added Dr. Brown.

According to Forbes, The infected person is indeed currently under isolation and receiving treatment at the expert infectious disease unit at the Guy’s and St Thomas’ National Health Services (NHS) Foundation Trust in London, England.

The UKHSA didn’t release any details about the person’s sex or age but presumably, the person is human. The UKHSA is also working with the NHS to identify anyone who has been in close contact with the infected patient. This includes people who were on the airplane with the person when that individual returned to the U.K. from Nigeria recently.

In this case, close contact doesn’t mean simply exchanging heartfelt texts with many emojis. Rather, it means close physical contact within a few feet as the virus can travel via large respiratory droplets emitted by a person coughing or sneezing.

Close contact would also be directly touching an infected person’s body fluids or lesions or objects that an infected person has been contaminated with the virus such as that person’s linens, underwear, shirts, velour tracksuits, and other clothing. The virus can enter your body via your respiratory track, mucous membranes such as your eyes, nose, or mouth, or breaks in your skin, including non-visible ones.