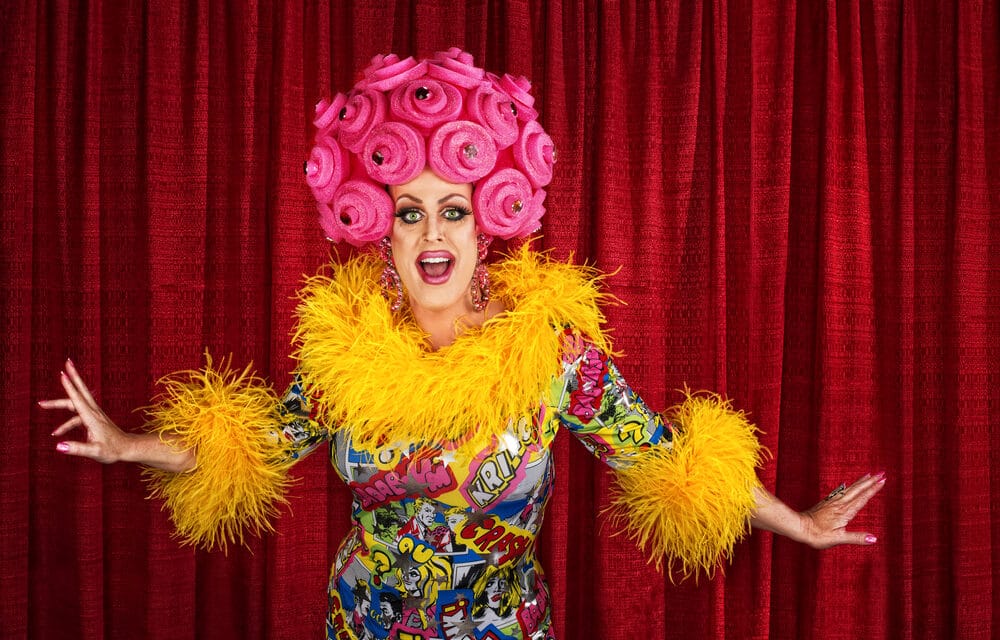 A description for the event stated that Ami Rhetto and Olivia Lycan, two drag performers, would read books that highlight inclusion and acceptance. “The books featured will be Red A Crayon’s Story by Michael Hall and Speak Up by Miranda Paul,” the description stated.

The events were part of the school’s campaign for Pride 2022, with two drag queens from the area reading material “highlighting inclusion and acceptance” to kids, again, as young as two years old. The children were also encouraged to partake in “come-and-go craft” activities.

According to OSU’s Pride 2022 webpage, “activities are geared towards ages 2-8, but all ages are welcome to join in on the fun.” On the flyer advertising the “Drag Queen Story Hour” that took place on April 9, it mentioned that the audience was for children “ages 2-10.” (UPDATE: The flyer was removed from the college’s website at the end of writing this article.)

With the exception of the “Drag Queen Story Hour,” Oklahoma State University’s Pride 2022 also included events such as: the before-mentioned “Dragonfly Drag Show,” something called “Condom Bingo,” a pride parade, an event named “Let’s Talk About Gendered Restrooms: Because We All Deserve to Pee in Peace,” and something labeled a “Lavender Graduation” that is intended to “celebrate the graduating LGBTQ+ students.”

Ami Rhetto and Olivia Lycan, both drag queens in OSU’s “Drag Queen Story Hour,” have competed before in the university’s “Dragonfly Drag Show,” and read books such as Red: A Crayon’s Story by Michael Hall and Speak Up by Miranda Paul.