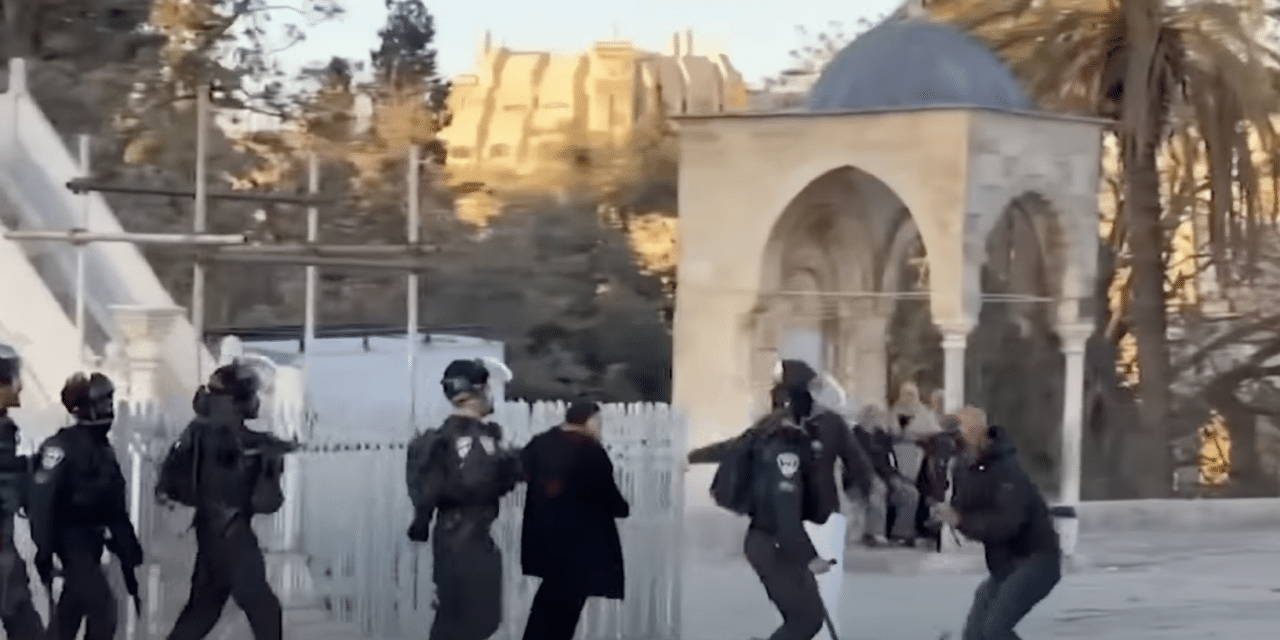 Israel lifted the closure on the West Bank and Gaza Strip at midnight on Saturday while continuing to deploy reinforcements to the Seam Line and acting against terrorism.

The decision was made following a situational assessment by Defense Minister Benny Gantz, IDF Chief of Staff Lt.-Gen. Aviv Kohavi, the deputy head of the Shin Bet (Israel Security Agency) and the head of operations of the Israel Police.

It was made following a recommendation by the defense establishment that no closure was necessary for the coming days. Nevertheless, the extensive deployment of reinforcements of troops and police officers will continue “according to the outline formulated by the IDF,” the Defense Ministry said in a statement.

Gantz, thanking security forces for their activities throughout the weekend, said Israel will continue to act in a “targeted manner against terror and will stop anyone who seeks to violate public order.” He also emphasized the importance of continuing to preserve freedom of worship.

Meanwhile, The United States expressed its “deep concern” over the Friday morning violence at the al-Aqsa Mosque compound, where hundreds of Palestinian worshipers clashed with Israeli police in scenes akin to those that prefaced last May’s Gaza war.

“We call on all sides to exercise restraint, avoid provocative actions and rhetoric, and preserve the historic status quo on the Haram al-Sharif/Temple Mount,” the State Department said in a statement. Under the current 54-year-old status quo, Muslims can pray at the holy site while Jews are allowed to visit — under heavy restrictions, in a predetermined route and only for several hours on weekdays — but not pray there.

“We urge Palestinian and Israeli officials to work cooperatively to lower tensions and ensure the safety of everyone,” the statement continued. “The State Department is closely following developments and will continue to be in close contact with senior Israeli and Palestinian officials to seek to deescalate tensions.”

The State Department’s decision to weigh in indicated the heightened level of seriousness with which the Biden administration is approaching Friday’s events, as earlier in the day, it was only the US Embassy in Jerusalem that issued a statement.

“We are closely monitoring events in Jerusalem during this sacred holiday period for Jews, Muslims, and Christians. We urge everyone to refrain from actions that further escalate tensions. We encourage all parties to work together to ensure calm and the quiet enjoyment of all religious holidays,” the embassy said hours earlier.