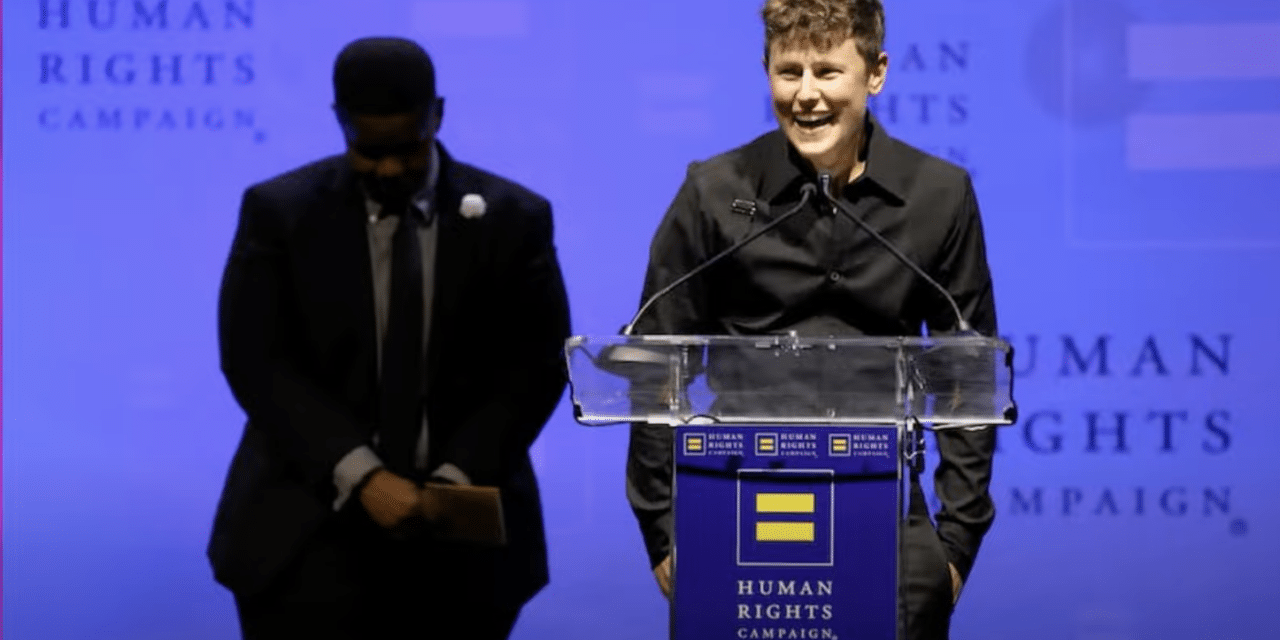 Charlee Disney, one of the heirs of The Walt Disney Co., came out publicly as transgender and condemned anti-LGBTQ bills in a recent interview.

Disney, who uses gender-neutral pronouns, announced that their family would match up to $250,000 in donations to the Human Rights Campaign, the nation’s largest LGBTQ advocacy group, during the organization’s annual gala in Los Angeles last month.

Roy P. Disney, Disney’s father and the grandson of the company’s co-founder, upped that amount to $500,000 last week. “Equality matters deeply to us,” Roy P. Disney said in a statement, according to the Los Angeles Times, “especially because our child, Charlee, is transgender and a proud member of the LGBTQ+ community.”

The older Disney also said the family was “heartbroken” when Florida Gov. Ron DeSantis signed the Parental Rights in Education Act, which critics have dubbed the “Don’t Say Gay or Trans” bill because it prohibits classroom discussion of sexual orientation or gender identity with students in grades K-3 or in a way deemed developmentally or age-inappropriate.

Charlee Disney, 30, a high school biology and environmental science teacher, told the L.A. Times that the HRC gala was sort of a public coming out for them, since they had come out privately as trans four years ago.

Disney said that even though they have a lot of support and privilege, their journey has been difficult. “I had very few openly gay role models,” Disney said. “And I certainly didn’t have any trans or nonbinary role models. I didn’t see myself reflected in anyone, and that made me feel like there was something wrong with me.”

Disney, who told the Times that they don’t have much experience with public speaking or advocacy, lamented that they “don’t do very much to help.” “I don’t call senators or take action,” they said. “I felt like I could be doing more.”