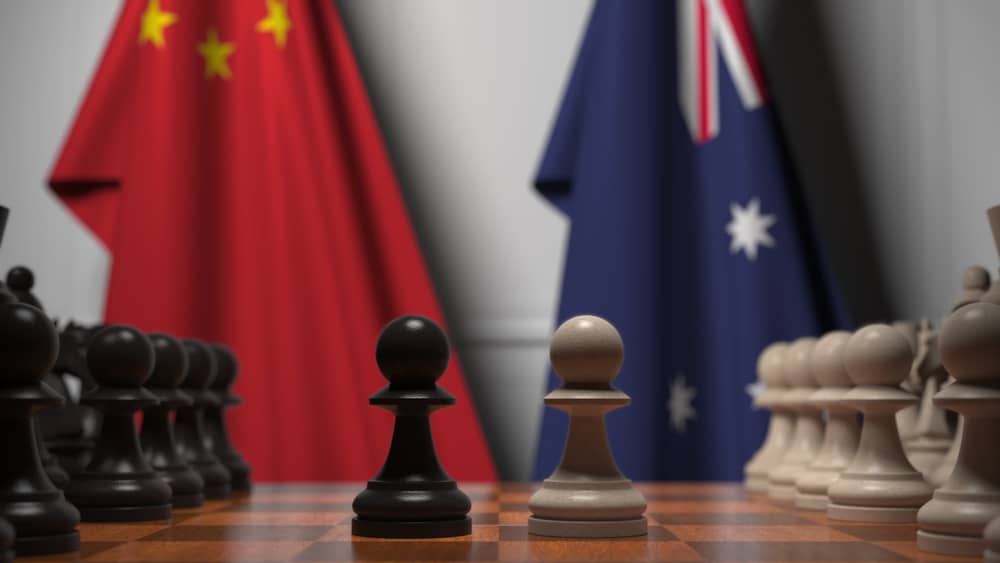 Australian fighter jets and navy vessels will be armed with new long-range strike missiles years ahead of schedule under a new $3.5billion military cash splash to deter the rising threat of China. Defence Minister Peter Dutton said the timetable for the country’s Super Hornet fighter jets to be fitted out with US-made Joint Air-to-Surface Standoff Missiles needs to be sped up, so Australia doesn’t ‘get bullied’.

‘The acquisitions of these missiles gives us the ability to deter an act of aggression,’ Mr. Dutton told Sunrise on Tuesday ahead of the government’s official announcement later today. ‘We are spending more money on defense than we ever have, and we have to because the Indo-Pacific has changed and we need to be realistic about the fact that China is arming herself with more nuclear weapons.’

He said part of the reason for expediting Australia’s defense capabilities was due to Russia’s invasion of Ukraine and the threat authoritarian regimes pose to liberal democracies across the globe. ‘The world has been shocked with what we’ve seen in Europe and in Ukraine and we hope and pray that doesn’t spread to other countries,’ Mr. Dutton said.

‘But we’re also very worried about what’s happening in the Indo-Pacific and this is about Australia being prepared and making sure that we can stare down any act of bullying against our country.’ READ MORE