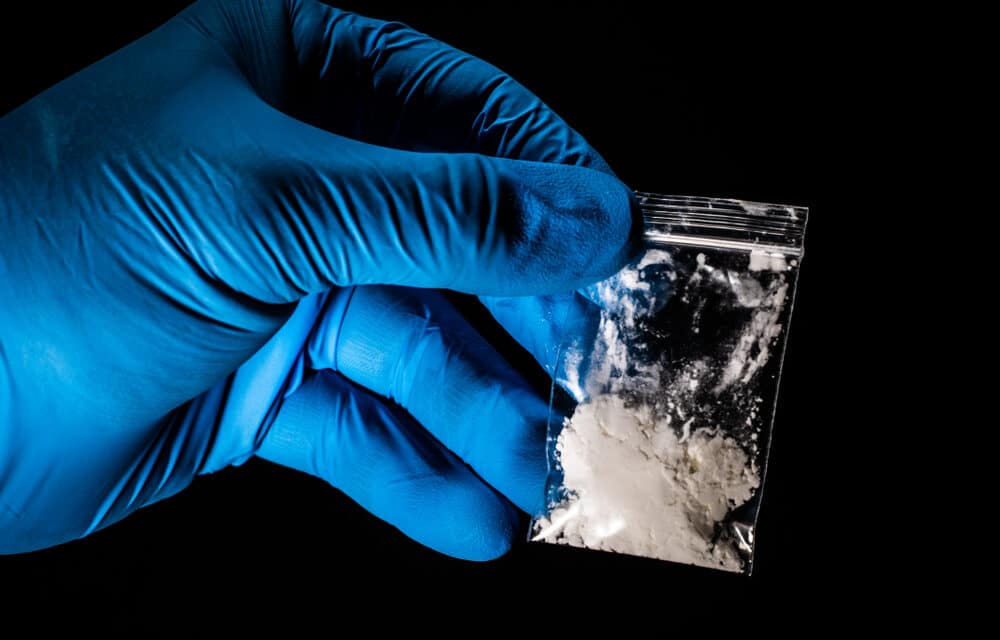 A dangerous drug is hitting the streets at an alarming rate, according to a pain management doctor who spoke to Fox 5 News. The drug is called ISO, and health experts say it’s up to 50 times stronger than fentanyl and often goes undetected during testing.

Northwell Health’s Dr. Yili Huang said you can think of ISO as a “stronger cousin of fentanyl.” “It is becoming more and more prevalent because of the regulatory issues around it — because it is a synthetic fentanyl, there was no real classification by our regulatory bodies, so there was a period of time where you were able to purchase it on the Internet,” Huang said. “The other issue is the unique testing for it because it is a synthetic opiate, a lot of drug tests may not pick it up.”

“For years, we have been warning about the dangers of fentanyl and how just one pill laced with this synthetic opioid can kill. Now, there is a new, deadlier drug being found in Florida. Isotonitazene … is so strong that it can kill just by coming in contact with someone’s skin or being accidentally inhaled. ISO has already been linked to overdose deaths in Florida, so please, never take any illicit drug and know that using just one time could cost you your life,” Moody said.

ISO is linked to overdose deaths across the country, including in the Midwest. Mark Geary buried his son unexpectedly in May 2021, after his son ingested a hydrocodone unknowingly laced with ISO.

“He was a son, father, grandpa, uncle. He was just so happy, and he just loved his kids. He loved his family. It will be a year in May. Without family, I would probably be more devastated,” Geary said. Former DEA special agent Derek Maltz weighs in on the fentanyl crisis at the U.S. southern border on ‘Unfiltered.’ Jeff Geary’s cause of death was initially reported as a fentanyl overdose, but later tests found ISO contributed to his death.