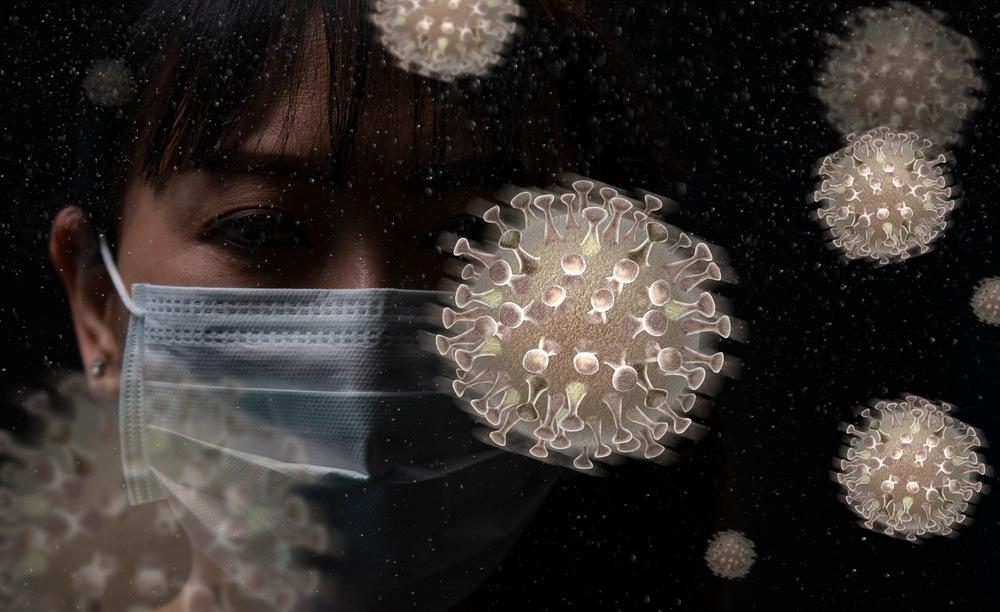 China has recorded the first human infection with the H3N8 strain of bird flu, the country’s health authority said on Tuesday (April 26), but said the risk of it spreading among people was low.

A four-year-old boy from central Henan province was found to have been infected with the variant after developing a fever and other symptoms on April 5. No close contacts were infected with the virus, the National Health Commission (NHC) said in a statement. The child had been in contact with chickens and crows raised at his home, it added.

According to Reuters, The H3N8 variant has previously been detected elsewhere in the world in horses, dogs, birds, and seals, but no human cases of H3N8 have been reported, said the NHC.  The commission said an initial assessment determined the variant did not yet have the ability to effectively infect humans, and the risk of a large-scale epidemic was low.

Many different strains of bird flu are present in China and some sporadically infect people, usually those working with poultry. Last year China reported the first human case of H10N3.  China has huge populations of both farmed and wild birds of many species, creating an ideal environment for avian viruses to mix and mutate.