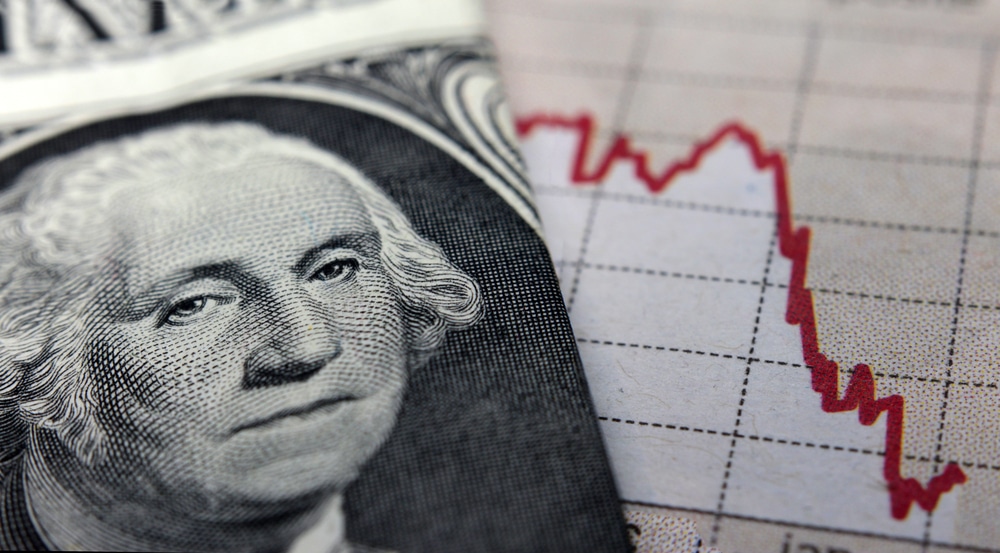 US stocks fell Friday, as each of the three major indexes capped off losing months. The tech-heavy Nasdaq closed out its worst-performing month since 2008, shedding more than 3% for the day as investors fled the e-commerce giant after downbeat earnings according to Markets Insider.

“Some investors may be hoping for May flowers after these April showers, but historical tendencies suggest bulls should remain vigilant — down Aprils tend to be followed by down Mays,” Chris Larkin, Managing Director of Trading at E*Trade said. “And on top of that, May’s average return is even worse when the SPX is red for the year heading into the month.”

Mixed tech earnings have weighed heavily on investors, as many pandemic winners begin to deflate in the face of tighter monetary policy from the Federal Reserve. The Federal Open Market Committee is set to meet next Tuesday and Wednesday. It is widely expected that the central bank will hike rates by 50 basis points, with markets also pricing in a chance of a 75 basis point hike at the June meeting.

Bank of America trimmed its S&P 500 forecast from 4,600 to 4,500, and its analysts said markets are pricing in a one-in-three chance the US economy will enter a recession.

Cathie Wood’s Ark Innovation is about to cap off its worst month ever, with a 29% decline in April. That puts Wood’s flagship fund roughly 70% below its record-high in 2021 when pandemic stars like Zoom and Teladoc were surging.

In Europe, nations are scrambling to ditch Russian oil but energy firm Vortexa said the US is shaping up to fill that gap. “The US will rank highly, that’s natural, given its size, and its proximity and also the crude quality,” Vortexa’s chief economist said.

Meanwhile, Russia’s Finance Ministry said it made a dollar bond payment to Citibank Friday, ahead of its 30-day grace period deadline on May 4. If the payment is processed successfully, Russia would avoid a historic default. Still, Russia’s economy continues to reel. The central bank cut interest rates again Friday and warned that the economy will crash amid sanctions and soaring inflation.

Jeff Bezos saw $20.5 billion of his fortune melt away after Amazon.com Inc.’s results left investors disappointed, helping fuel the worst month for technology stocks in years. Shares of the e-commerce company were down 14% on Friday after it reported a quarterly loss and the slowest sales growth since 2001. Bezos’s net worth fell to $148.4 billion, according to the Bloomberg Billionaires Index, from a peak this year of more than $210 billion.

The world’s 500 richest people lost a total of more than $54 billion Friday amid the broader market rout, according to the Bloomberg index. The benchmark S&P 500 Index fell 3.6% and the tech-heavy Nasdaq 100 Index slid 4.5%, closing out its worst month since 2008.