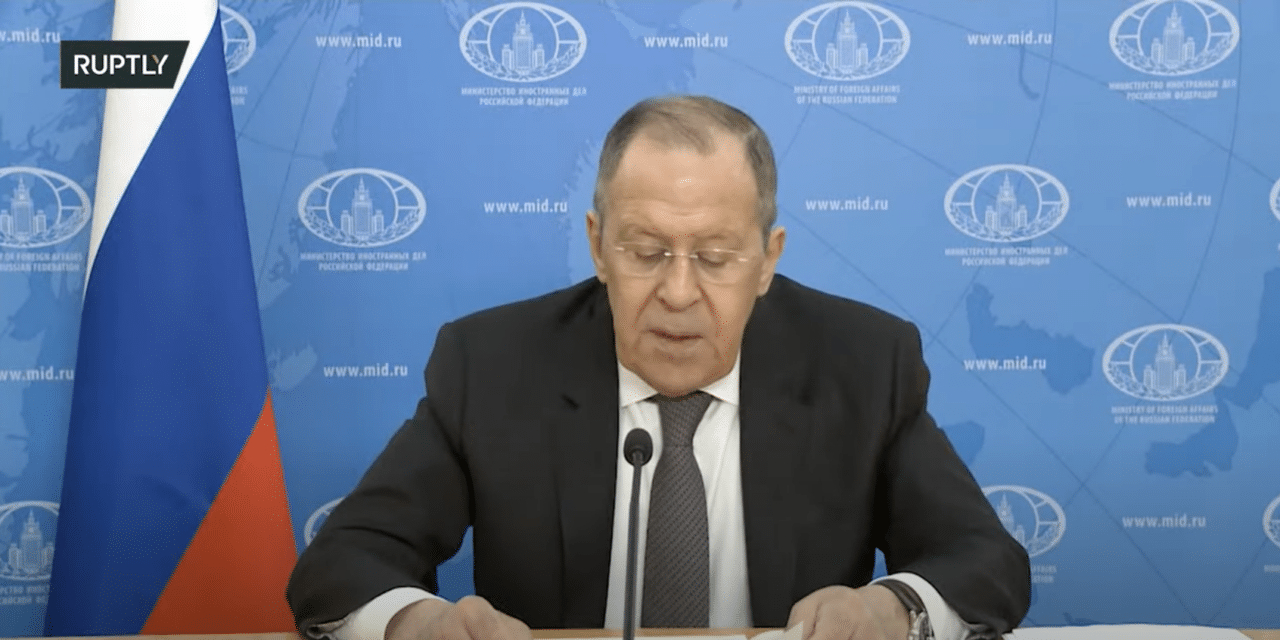 Russian Foreign Minister Sergei Lavrov said on Wednesday that if a third World War were to take place, it would involve nuclear weapons and be destructive, the RIA news agency reported. Lavrov has said that Russia, which launched what it calls a special military operation against Ukraine last week, would face a “real danger” if Kyiv acquired nuclear weapons.

In a thinly veiled threat for NATO not to get involved in Ukraine, Lavrov said that any future world war would be fought with nuclear weapons – a statement that comes just days after President Vladimir Putin warned that any country sending troops to Ukraine would be met with severe consequences.

The foreign minister went on to claim that Moscow was ready to enter a second round of negotiations aimed at achieving peace in Ukraine, and accused Kyiv of deliberately delaying the process at the request of the United States.

‘We are ready for the second round of negotiations, but the Ukrainian side is delaying [the process] at the behest of the Americans,’ said Lavrov, according to Russian news agency TASS. His statement came after US President Joe Biden yesterday used his State of the Union address to brand Putin a ‘Russian dictator’ and declare that Moscow is ‘more isolated than ever’ as he added to already strict Western sanctions with the closure of US air space to all Russian flights.

A Russian source close to the negotiations said that the second round of talks was supposed to take place later today close to the Belarusian-Polish border after an initial attempt at diplomacy concluded on Monday. Lavrov this morning also sought to justify the invasion of Ukraine by saying Russia’s forces ‘will not allow Ukraine to obtain nuclear weapons’, TASS reported.