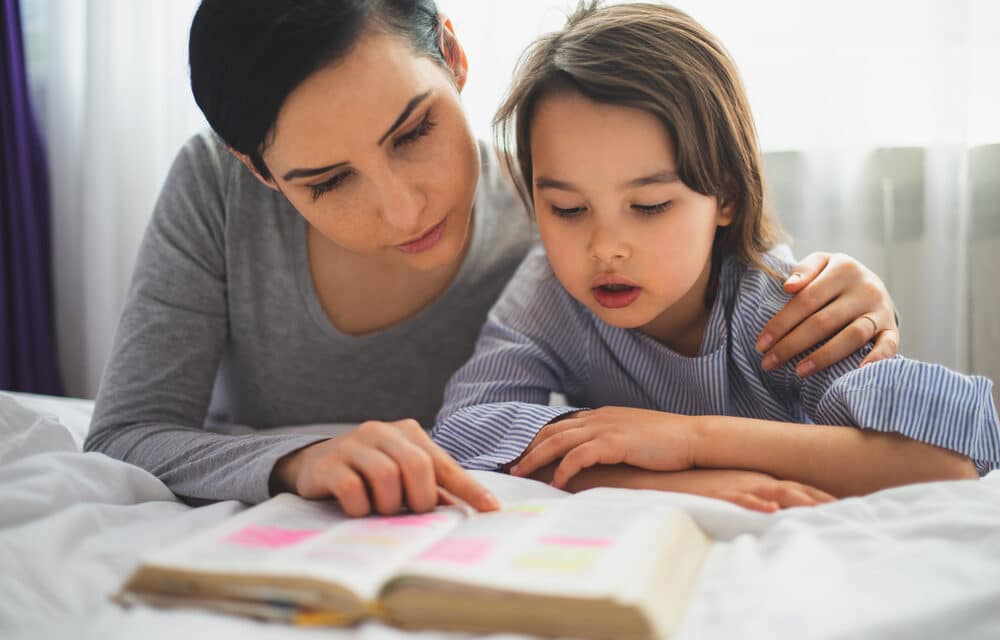 (OPINION) A prominent Evangelical researcher has warned that the lack of a biblical worldview among parents of preteens puts youth at a “spiritual disadvantage.” The George Barna-led Cultural Research Center at Arizona Christian University released the first report of its American Worldview Inventory 2022 Tuesday, which analyzed “the worldview dilemma of American parents.”

The report was based on a survey of 600 American parents with children younger than 13 conducted in January. The respondents were asked several dozen worldview-related questions that “measure both beliefs and behavior within eight categories of worldview application.”

While 67% of parents with children younger than 13 identified as Christians, just 2% of those surveyed subscribed to a biblical worldview as defined by the researchers. According to the report, a biblical worldview “emerges from accepting the Bible as a relevant and authoritative guide for life.

Among the two-thirds of parents who identify as Christian, just 4% of them possessed a biblical worldview. “A parent’s primary responsibility is to prepare a child for the life God intends for that child,” Barna, the director of research at the Cultural Research Center, said in a statement.

“A crucial element in nurturing is helping the child develop a biblical worldview — the filter that causes a person to make their choices in harmony with biblical teachings and principles.”

According to Barna, who founded the prominent Evangelical research firm Barna Group, the “research confirms that very few parents even have the worldview development of their children on their radar.”

“The typical American parent is either fully unaware that there is a worldview development process, or they are aware that their child is developing a worldview, but they do not take responsibility for a role in the process,” he said. READ MORE