Hubble telescope captures most distant star ever seen, 28 billion light-years away, larger and brighter than the sun, names it “Morning Star” 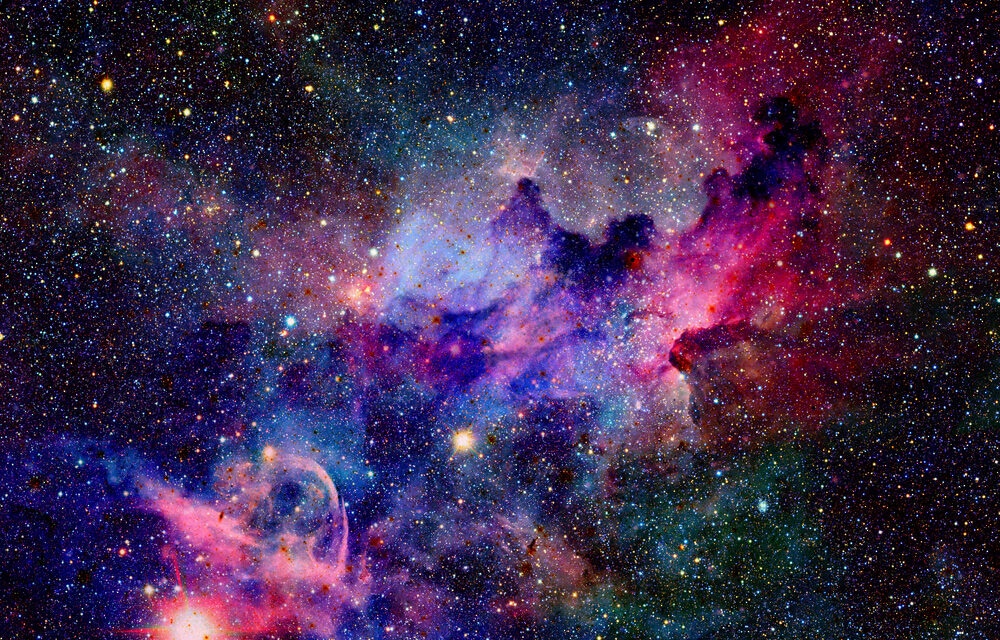 The Hubble Space Telescope has glimpsed the most distant single star it’s ever observed, glimmering 28 billion light-years away. And the star could be between 50 to 500 times more massive than our sun, and millions of times brighter.

It’s the farthest detection of a star yet, from 900 million years after the big bang. Astronomers have nicknamed the star Earendel, derived from an Old English word that means “morning star” or “rising light.”

A study detailing the findings was published Wednesday in the journal Nature. This observation breaks the record set by Hubble in 2018 when it observed a star that existed when the universe was around four billion years old. Earendel is so distant that the starlight has taken 12.9 billion years to reach us.

Besides being an astonishing achievement in itself, the observation of Earendel offers a unique possibility of investigating the early Universe:

“As we peer into the cosmos, we also look back in time, so these extreme high-resolution observations allow us to understand the building blocks of some of the very first galaxies,” explains Victoria Strait, postdoc at the Cosmic Dawn Center, Copenhagen, and a collaborator and co-author of the study. She elaborates:

“When the light that we see from Earendel was emitted, the Universe was less than a billion years old; only 6% of its current age. At that time it was 4 billion lightyears away from the proto-Milky Way, but during the almost 13 billion years it took the light to reach us, the Universe has expanded so that it is now a staggering 28 billion lightyears away.”

The previous record is a star seen when the Universe was around a third of its current age, at which time most of its structure had already formed and evolved. So Earendel is indeed a ground-breaking record.

“But hold fast what you have till I come. And he who overcomes, and keeps My works until the end, to him I will give power over the nations—  ‘He shall rule them with a rod of iron; They shall be dashed to pieces like the potter’s vessels’— as I also have received from My Father;  and I will give him the morning star. Revelation 2:25-28