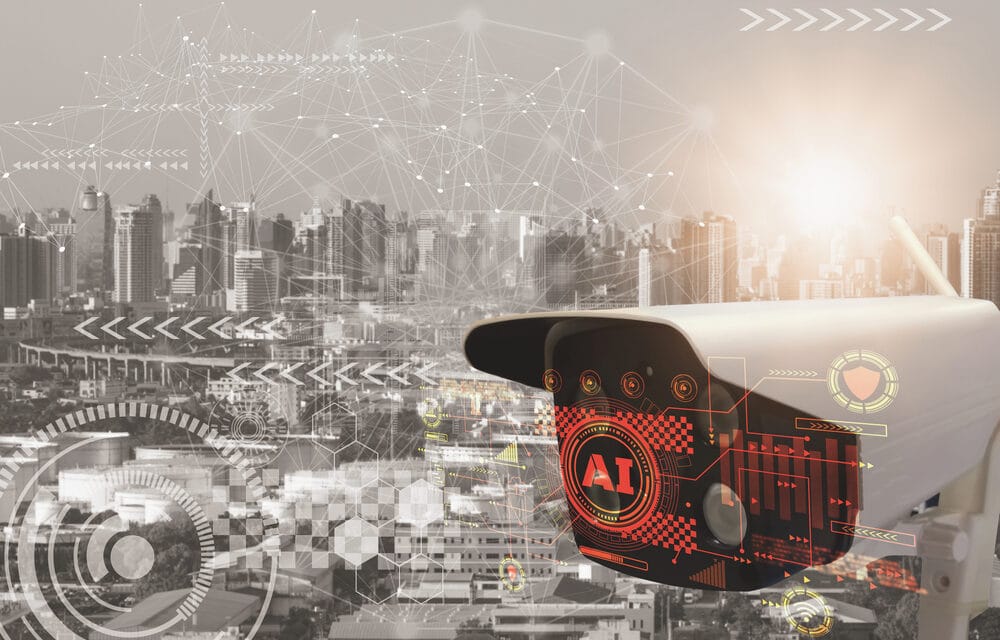 The Ottawa Police Service has announced a new operation where it is partnering with federal intelligence agencies to create “enhanced intelligence operations and investigations” that will target individuals who are taking part in and supporting the Canadian Truckers Freedom Convoy.

The Ottawa police said that it’s partnering with the US’s FBI and the Department of Homeland Security to investigate “online threats.” Ottawa police the “enhanced investigation” will start with focusing on those who were involved in organizing the protest convoy and will use surveillance to “identify and target protestors who are funding/supporting/enabling unlawful and harmful activity by protesters.”

The police also said they are focusing on gathering “financial, digital, vehicle registration, driver identification, insurance status, and other related evidence that will be used in criminal prosecutions.” READ MORE