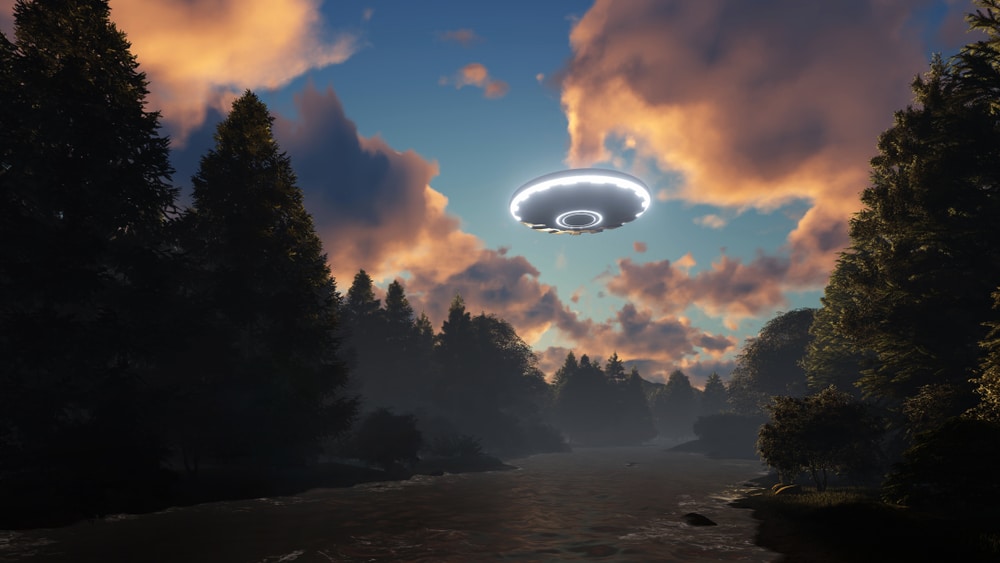 (OPINION) Last year was a breakthrough time for UFOs, as a landmark government report prompted the possibility of extraterrestrial visitors to finally be taken seriously by everyone from senators, to a former president, to the Pentagon.

But 2022 could be even more profound, experts say, as the clamor for UFO disclosure and discovery continues to grow, and as new scientific projects bring us closer than ever to – potentially – discovering non-Earth life. A camper with alien and American flags at a desert event in Nevada in 2019.

60 Minutes interviewed a number of credible witnesses about ‘unidentified aerial phenomena. In June, the Pentagon released a highly anticipated report on unexplained aerial phenomena (UAP), the now preferred nomenclature by some in the extraterrestrial community, which found more than 140 instances of UAPs that could not be explained.

The report came after leaked military footage documented seemingly otherworldly happenings in the sky, and after testimony from navy, pilots helped to somewhat destigmatize a subject that has long been defined by conspiracy theories and dubious sightings. All in all, the newly sincere approach to UFOs has longtime sky-watchers excited.

“I’m confident that 2022 is going to be a seismic year for UFOs,” said Nick Pope, who spent the early 1990s investigating UFOs for the British ministry of defense. In Congress, where a bipartisan group of senators has been pushing for years for the government to release more information on UFOs, and from the US defense department and intelligence community, Pope said he senses “a genuine desire to grip the issue”.

“I think we’ll see congressional hearings on UFOs,” Pope said. “I also think we’ll see the release of more US military photos and videos of UFOs and associated documents. Some of this may come via whistleblowers, but much of it may be released by the government itself, either proactively,

or in response to requests under the Freedom of Information Act. “Finally, I think we’ll see more high-caliber witnesses coming forward, including commercial airline pilots, military aircrew, radar operators, and intelligence officers with direct knowledge of this subject.” READ MORE