Drivers need to ‘brace themselves’, for gas prices possibly reaching $7 a gallon 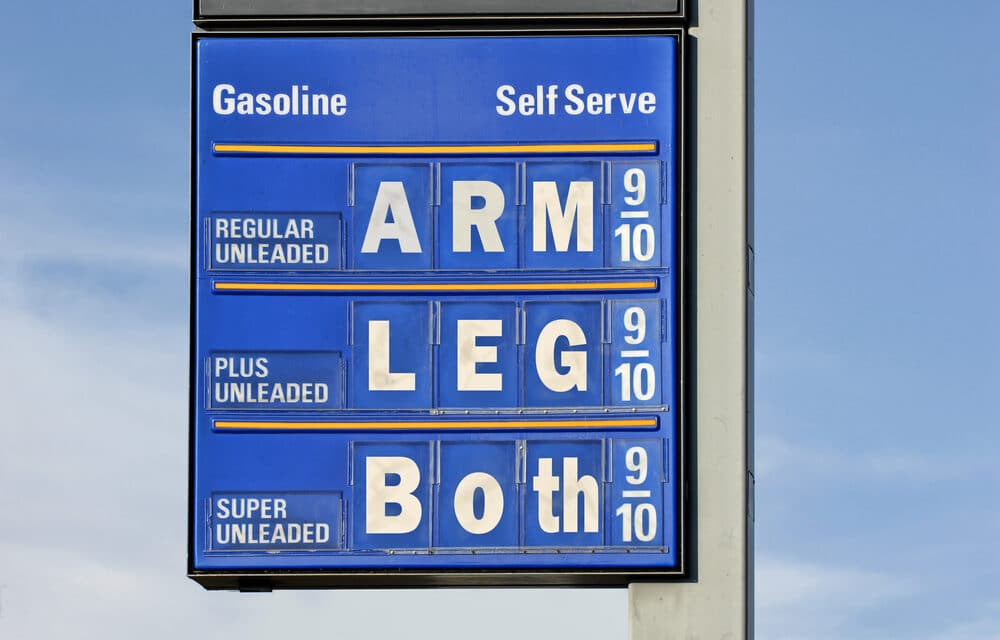 A new estimate is warning drivers to brace for another surge in gas prices. Oil prices have been hot lately as geopolitical tensions rise between Russia and Ukraine.

Veteran energy strategist Dan Dicker said he can see gas prices going up to $5 a gallon. Dicker said some areas might even get to $6.50 or $7. GasBuddy data says gas prices are coming their seventh straight weekly advance.

GasBuddy data says gas prices are coming their seventh straight weekly advance. The national average is up 16.5 cents a gallon from a month ago and 97.2 cents a gallon from one year ago. The organization reported Monday that the average price per gallon of gasoline in South Carolina rose by nearly a dime, the second week in a row for that high an increase.

The organization reported the average price for a gallon of gas in the state stood at $3.25, according to its weekly survey of more than 3,000 gas stations. That figure is 25.8 cents higher than the average price one month ago and nearly a dollar higher than one year ago. Despite seven consecutive weeks of increased gas prices nationally, last week marked the fifth straight week of higher prices within the Palmetto State.