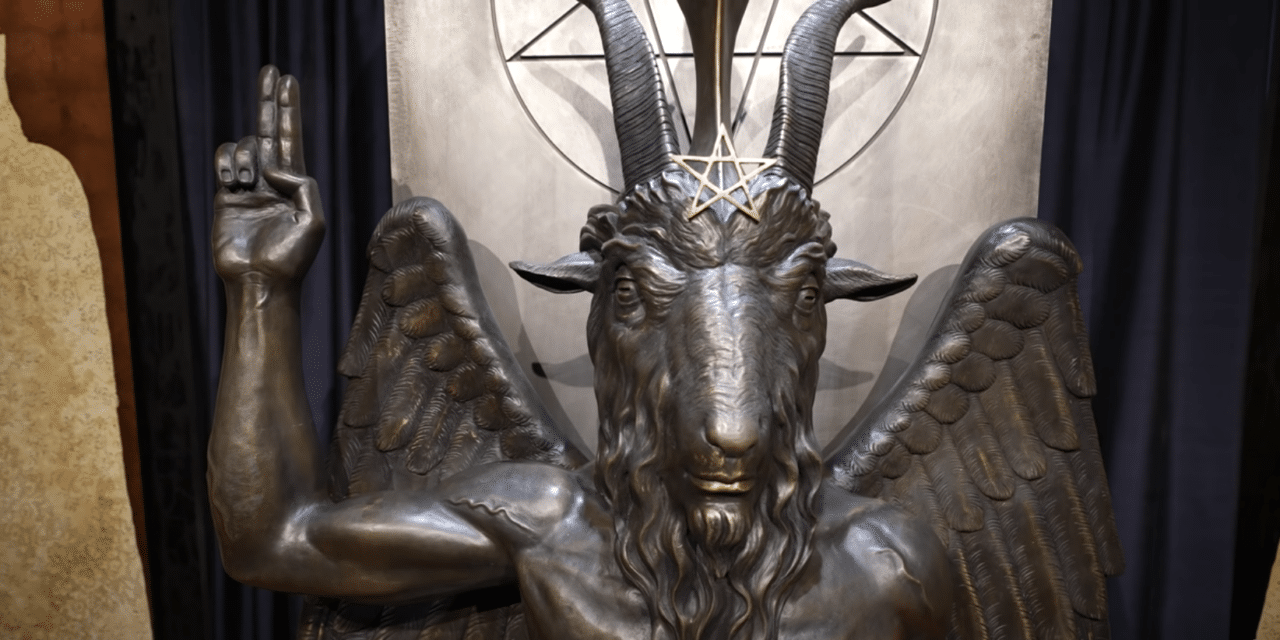 A fourth-grade teacher in Indiana had a side gig — running a Satanic Temple. Jessica Klikas is a teacher at Haverhill Elementary School in Fort Wayne, Indiana. She is listed as a staff member in the school’s staff directory as well as the Southwest Allen County Schools’ district website.

Her LinkedIn says she is a fourth-grade teacher at Southwest Allen County Schools, where she has worked since 2019. Meanwhile, Klikas also owned The Satanic Temple Indiana, according to Indiana Secretary of State records, REAL News Michiana first reported. She started The Satanic Temple Indiana, also known as Porta Infernum (Gate of Hell) LLC, in 2019 the month before she began working as a fourth-grade teacher, according to the records.

The LLC was dissolved in March 2020, the records show, right around the time COVID-19 lockdowns began across the country. However, the temple appears to still be operating, according to its website and Twitter and Instagram feed. RNM reached out to Klikas, the Haverhill Elementary School Principal and the Southwest Allen County Schools’ Superintendent with the following email early Tuesday afternoon:

Good Afternoon, I’m reaching out to get comment from Ms. Klikas and school administrators. I recently discovered Ms. Klikas is the founder of a state-wide satanic organization. Obviously, parents may be concerned about a satanist influencing their children.

Do the principal, superintendent or Ms. Klikas have a statement to reassure parents? I’ve attached documents from the Indiana Secretary of State showing Ms. Klikas’ involvement in the organization. As of publication, RNM has not received a response. However, Klikas has since changed the privacy settings on her social media profiles.