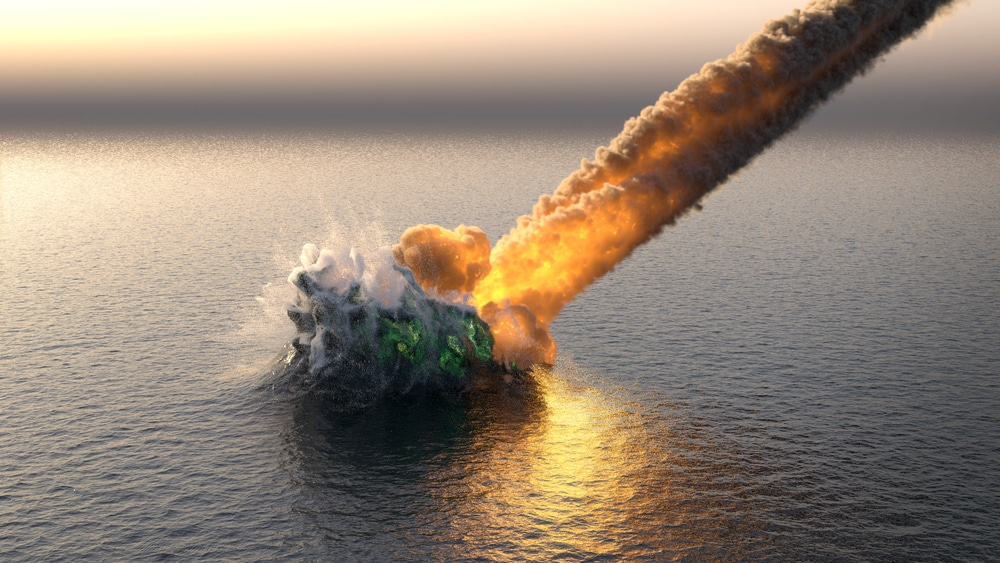 (OPINION) The following is shared from Michael Snyder’s blog. “What I am about to share with you is so important, and I hope that you will share this with everyone that you can. There is so much “prophetic chatter” in the Christian world today, but most of it comes from charlatans that have never actually had any supernatural experiences with God at all”.

And when their “prophecies” inevitably fail, it makes the entire prophetic community look bad. But of course, there are others that actually do have very real supernatural experiences with God in which they are shown things about the future. One such individual is my friend Sonja Craighead.

Those that have followed my work for a long time are already familiar with her, and some of the things that she has been shown over the years have already come to pass. So I would take what she has to say very seriously. This latest vision that she had really shook her up emotionally, and my hope is that we can get this out to as many people as possible.

As you will see below, this vision lines up perfectly with what so many others have been shown over the years. God is trying to warn us, but even most Christians are not listening. The following is what Sonja just sent to my wife and I…

Yesterday I had a mini vision of something so devastating that I struggle to find words to describe it. It is a coming event that will nearly destroy America.

I saw coming from the Gulf of Mexico out of the beautiful ocean views – a series of very fast-moving things that I don’t know what they are. They were coming out of the ocean from off the coast of Florida, west to below Houston, off the coast of Texas. They went up and arched in the sky, then they went inland into the US and then came down on US cities.

They began close to the Florida panhandle and in nearly, but not quite concurrent order, they ended at Houston. Houston will take a direct hit. I don’t know how many cities will be hit or the exact location of the other cities other than Houston, because it all caught me off guard due to the rapid speed of this event.

I think they hit 6 or 8 US cities, nearly at the same time. Total destruction by massive fireballs and explosions larger than I’ve ever seen with horrific waves of heat going miles in every direction of where they landed – igniting everything close to these terrible heat waves on fire with huge fireball explosions that reached hundreds of feet into the air.

Cities and towns were just suddenly gone and intense explosions were all going on at the same time. I didn’t comprehend what was happening because of the speed of how fast it happened. No warning. No time to evacuate. No time to escape this terrible fate. It was so catastrophic it’s hard for me to describe it in words.

There wasn’t debris after these explosions of fire, there were just huge intense fires burning nothing because nothing was left. It all only took just a few seconds. Watching this – I was so surprised I just silently stood there watching in silent horror. It sickened me. I shook, became chilled, and cried, all in just the few seconds that this vision lasted. I needed hours of time alone before I could even tell my husband, Dave, what I was shown.

I don’t know when this will happen. But it will happen when America is weak. Our nation seems to be weakening now, but when this happens it will be much weaker. What was the most terrifying to me was the suddenness of this coming event. There will be no warnings, no sirens, no emergency broadcasts, nothing. It will just happen when nobody is expecting anything like this. I hesitate to even write about it, but please people, fall on your knees now in repentance to G-d, because time is short.