Why we could be on the brink of another major famine 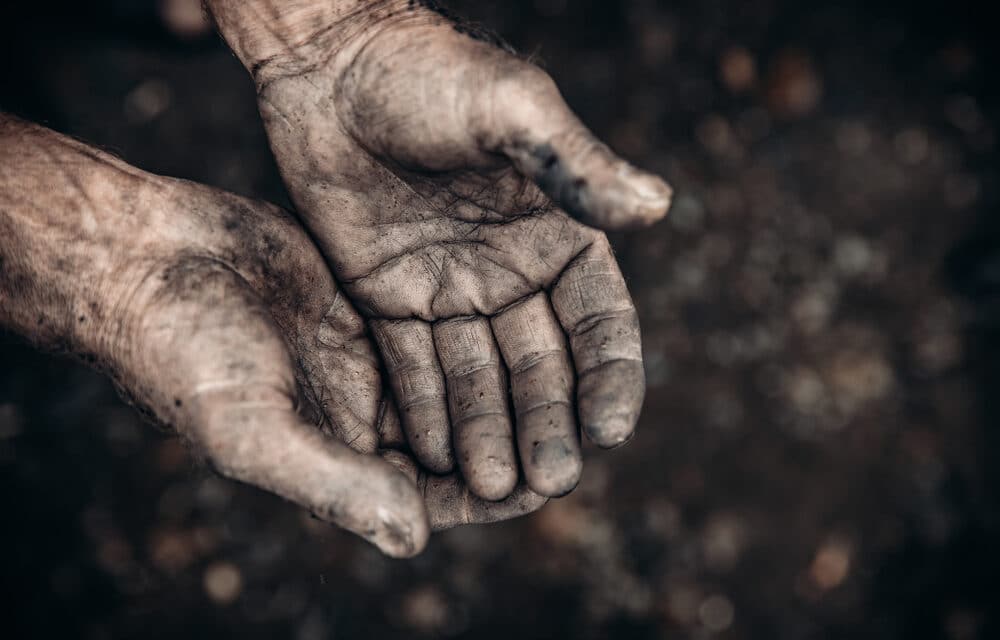 (OPINION) Sometime around 4,000 years ago, the Pharaoh of Egypt summoned an imprisoned slave named Joseph. Two dreams bothered Pharaoh, and none of his magicians or wise men could interpret them (Genesis 41:1-8).

“I don’t have the power to do this,” Joseph told him. “But God does, and He can tell you what it means.” Joseph went on to tell Pharaoh the meaning of the dreams. He said seven years of famine will follow seven years of plenty. In response, Pharaoh made Joseph the second most powerful man in Egypt (Genesis 41:40).

He put him in charge of the land, and Joseph collected one-fifth of the food produced for the next seven years. He stored up massive amounts. When the famine came, it hit neighboring nations hard. People from the lands all around Egypt came to buy grain from Joseph (Genesis 41:57). Eventually, the people ran out of money.

The people became his slaves, and Pharaoh’s power multiplied. Like many stories in the Bible, the story of Joseph and Pharaoh is also a symbolic prophecy. It foreshadows a coming time of great famine when, like Pharaoh, one man will gather immense power over the known world.

The seven lean years of Pharaoh’s dream mirror the seven-year period known as the Tribulation. Like the seven lean years, the Tribulation will begin with widespread famine. And in an effort to survive, people throughout the world will willingly give their power and wealth to one man – just as they gave their power and wealth to Pharaoh four thousand years ago. Do we have any reason to believe such a famine is on the horizon?

Unfortunately, we do. The political push to move away from fossil fuels to renewable energy, coupled with the supply/demand distortions caused by the COVID shutdowns, has resulted in much higher energy prices. This is particularly true in Europe where the accelerated push for green energy has led to a surging energy crisis. What does this have to do with rising food prices? READ MORE