Why does Zuckerberg want to build ‘the most powerful AI supercomputer in the world’? 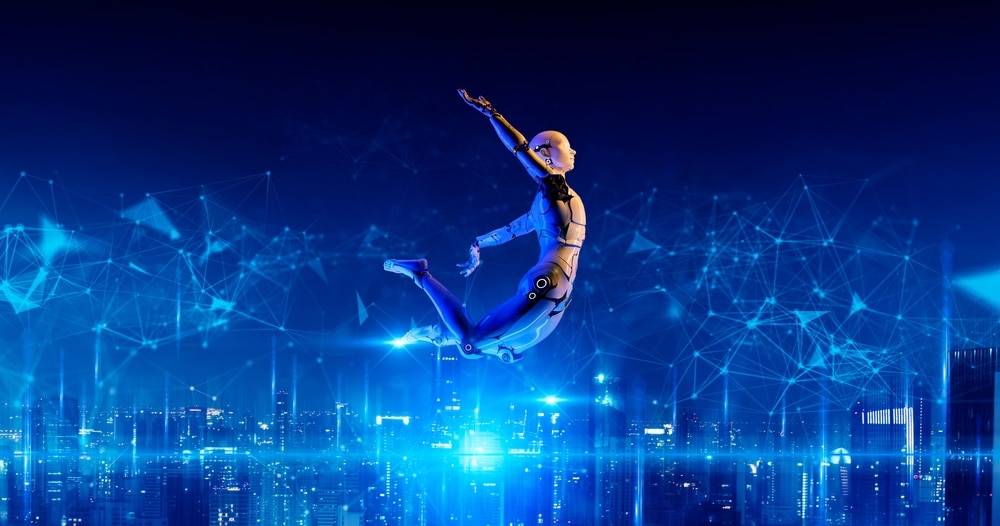 Meta says it wants to build the most powerful artificial intelligence supercomputer in the world. The Facebook owner has already designed and built what it calls the AI Research SuperCluster, or RSC, which it says is among the fastest AI supercomputers in the world.

It hopes to top that league by mid-2022, it said, in what would be a major step towards increasing its artificial intelligence capabilities. That is partly focused on the metaverse, which Meta has staked its future on. With that new technology, “AI-driven applications and products will play an important role”, it said in its announcement.

The RSC is being used to create models that are being used for natural-language processing as well as computer vision, Meta said. It hopes to use it for speech recognition and other technologies in the future, it said.

According to Yahoo News, it also hopes that it can build entirely new AI systems, it said. Those could include the ability to provide real-time voice translations for large groups of people – so that a big team, each speaking a different language, could work or play together, it said.