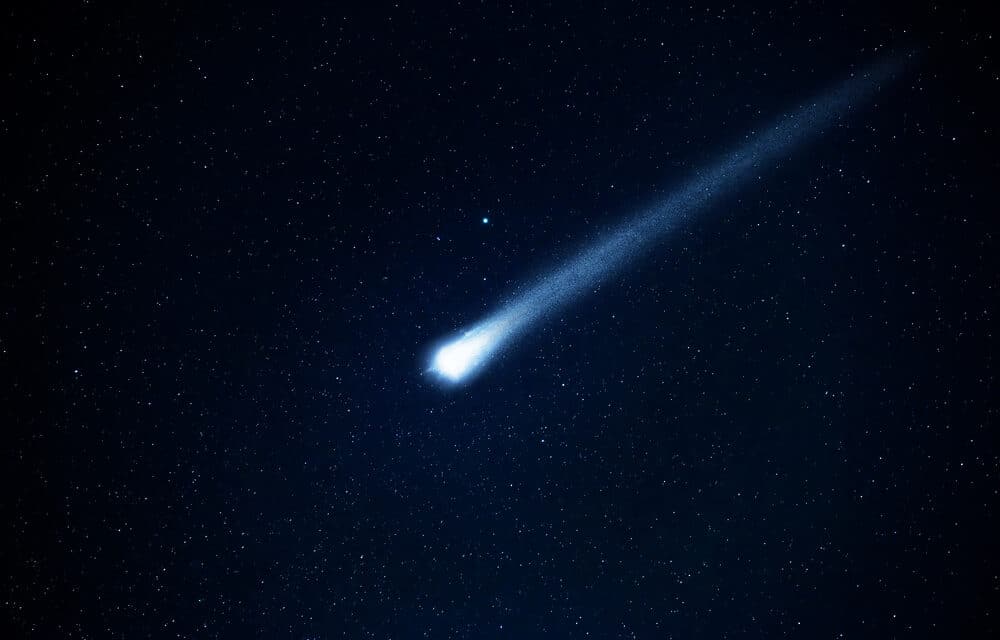 NASA has confirmed that an earth-shattering boom felt in the Pittsburgh area on New Year’s Day was a meteor — which exploded with an energy blast equivalent to about 30 tons of TNT.

According to the NYP, The space agency said a bolide — an extremely bright meteor that explodes in the atmosphere — was responsible for the loud boom that shook the area. “A nearby infrasound station registered the blast wave from the meteor as it broke apart; the data enabled an estimate of the energy at 30 tons of TNT,” NASA said on Facebook.

“If we make a reasonable assumption as to the meteor’s speed (45,000 miles per hour), we can ballpark the object’s size at about a yard in diameter, with a mass close to half a ton,” it said. “Had it not been cloudy, the fireball would have been easily visible in the daylight sky — crude estimate indicates about 100 times the brightness of the Full Moon,” NASA added.

According to TheHill, One day prior, a mysterious boom reverberated through suburban Pittsburgh, sending what some described as a shock wave through the western Pennsylvania neighborhood. Community members and local officials were immediately on the hunt for answers, as the blast that rattled homes was not accompanied by seismic activity, inclement weather or signs of detonation.

One resident tweeted footage from his at-home security camera, which captured the sound. Another video, posted to Facebook, showed fish in a backyard pond jumping as they felt the blast’s vibration. “No discernible sound,” wrote the person who uploaded the video.

“But something spooked them.” The National Weather Service on Saturday evening said the sound “may have been a meteor explosion.” “No confirmation, but this is the most likely explanation at this time,” the agency wrote on Twitter.