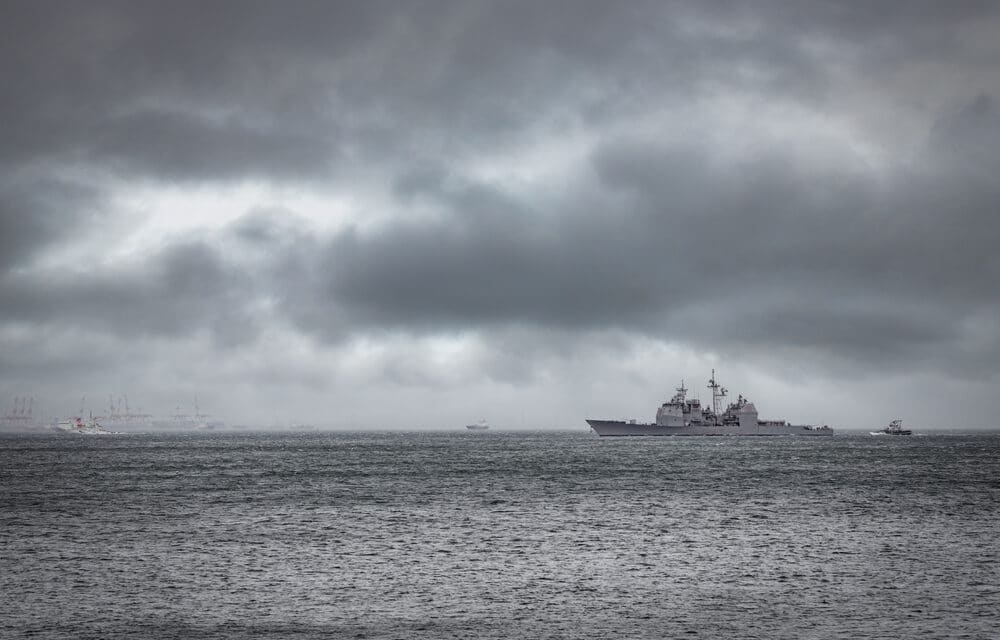 Spain has sent warships to join NATO naval forces in the Mediterranean and the Black Sea as tension in the region rises over the Russian military build-up on the Ukrainian border, Defence Minister Margarita Robles said on Thursday.

A mine-sweeper is already en route and a frigate will sail within three or four days, Robles told reporters. The Madrid government is also considering sending fighter jets to Bulgaria, she said.

“Russia cannot tell any country what to do, so NATO will protect and defend the sovereignty of any country that can or wants to join NATO,” she said. Spain’s preference was for an “exclusively diplomatic response” to resolving the conflict, she added. Ukraine is not part of NATO but has asked to join, something Russia has staunchly opposed.

The military alliance, however, has rebuffed Moscow’s demands that it not extend further east, which the Kremlin has used as an excuse to amass its forces and claim unspecified security concerns. Western nations now fear Russia may soon launch an incursion into Ukraine, similar to its 2014 annexation of the Crimea Peninsula.

According to a report from TheHill, Spain joins several other NATO countries to help bolster Ukraine’s defenses, including Denmark, which said it was sending a frigate to the Baltic Sea, and France, which has offered to send troops to Romania