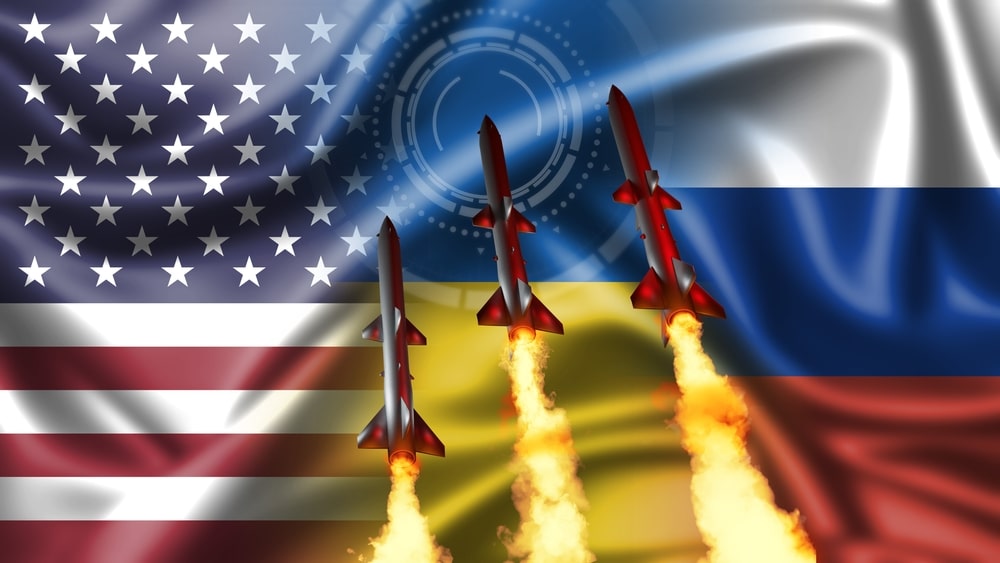 Russian forces continue to arrive in Belarus for joint military drills from Feb 10-20, amid US and Nato alarm that they could be used to attack Ukraine from the north. The closing ceremony at the Winter Olympics is on Feb 20.

Mr. Putin and China have been here before. Russia’s 2008 war with Georgia erupted on the day of the opening ceremony of the Beijing Summer Olympics, to the chagrin of Chinese leaders, prompting Mr. Putin to fly home to direct military operations.

Days after Mr. Putin hosted the closing ceremony of the 2014 Winter Olympics in Sochi, on which he’d spent a record US$50 billion (S$67.24 billion) to stage the Games, Russian forces began their operation to annex Crimea from Ukraine.

The Pentagon announced Monday that the Biden administration is ordering 8,500 U.S.-based troops to stand ready to deploy to Eastern Europe. ‘This is really about getting folks ready to go,’ Defense Department spokesman John Kirby said during a press conference said the majority of those troops would be ground forces.

He said they would stand ready in case NATO activates the NATO Response Force (NRF) or in the event of a ‘deteriorating security environment.’ ‘There’s not a mission per se, this is about [Defense Secretary Lloyd Austin] wanting to get ahead of the potential activation and making sure these units have time to prepare,’ Kirby told reporters.

The NATO Response Force is comprised of some 40,000 international troops across land, air, maritime and Special Operations Forces (SOF) components. Kirby said the move was ‘sending a strong message that we’re committed to NATO and we’re committed to ensuring that our allies have the capabilities they need in case they need to defend themselves.’

He stressed the troops are currently on ‘heightened alert’ posture and have no plans to deploy at this time. The ‘bulk of them’ would be dedicated to the NRF to be activated if called upon by the Western defensive coalition but added that Austin wants the 8,500 troops to be postured for ‘any other contingencies as well.’

In a statement prior to Kirby’s announcement, NATO said the Netherlands plans to send two F-35 fighter aircraft to Bulgaria in April and is putting a ship and land-based units on standby for NATO’s Response Force.

NATO has not made a decision to activate the Response Force, which consists of about 40,000 troops from multiple nations. That force was enhanced in 2014 — the year Russia seized Ukraine’s Crimea Peninsula and intervened in support of pro-Russian separatists in eastern Ukraine — by creating a “spearhead force” of about 20,000 troops on extra-high alert within the larger Response Force.

If NATO does decide to activate the Response Force, the United States will contribute a range of military units, Kirby said. “It is a NATO call to make,” Kirby said. “For our part, we wanted to make sure that we were ready in case that call should come. And that means making sure that units that would contribute to it are as ready as they can be on as short a notice as possible.”