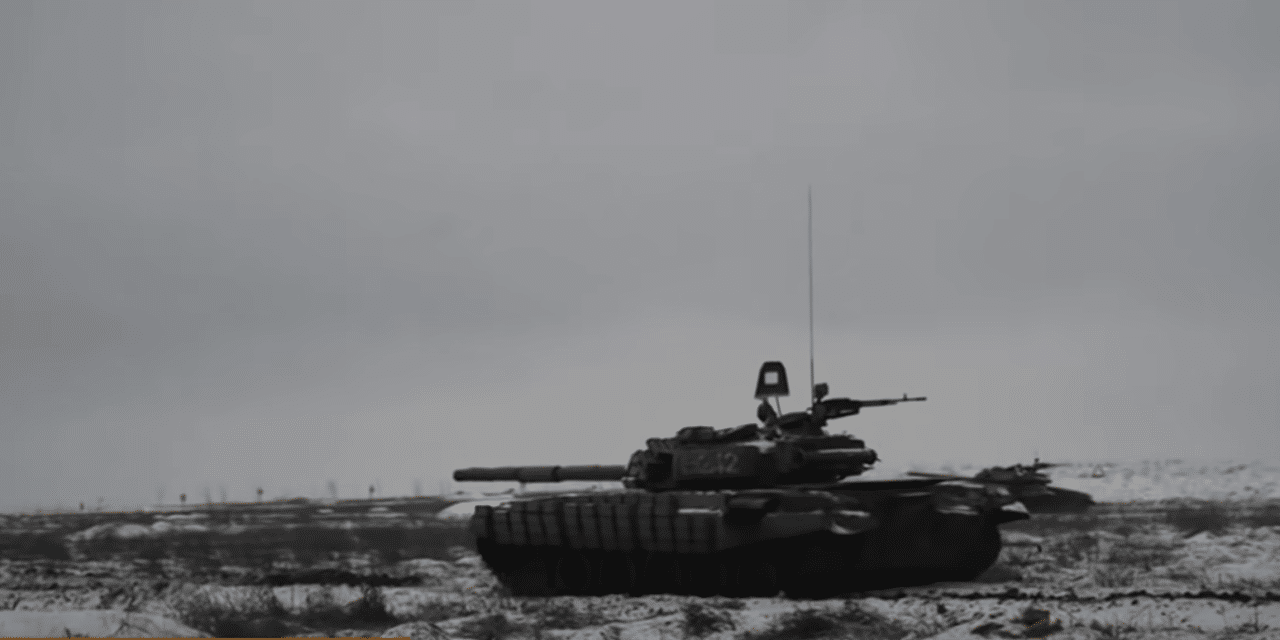 A new report from the Associated Press is revealing that Russia is a sending an unspecified number of troops from the country’s far east to Belarus for major war games, officials said Tuesday, a deployment that will further beef up Russian military presence near Ukraine amid Western fears of a planned invasion.

Amid the soaring tensions, the White House warned that Russia could attack its neighbor at “any point,” while the U.K. delivered a batch of anti-tank weapons to Ukraine. Russia’s Deputy Defense Minister Alexander Fomin said the joint drills with Belarus would involve practicing a joint response to external threats. Ukrainian officials have warned that Russia could launch an attack on Ukraine from several directions, including from its ally Belarus.

Meanwhile, The White House on Tuesday said it believed a Russian invasion of Ukraine could come at any time, as Press Secretary Jen Psaki warned of an ‘extremely dangerous situation’ at the border. Her words came as Moscow bolstered the number of troops in the region, sending an unknown number of personnel to Belarus for major war games. Talks between the West and Russia failed to ease tensions last week.

Now Secretary of State Antony Blinken will meet Ukrainian President Volodymyr Zelensky on Wednesday before holding talks with his Russian counterpart Sergey Lavrov in Geneva on Friday in the latest attempt to defuse the crisis. ‘Our view is this is an extremely dangerous situation,’ said Psaki.

‘We’re now at a stage where Russia could at any point launch an attack in Ukraine, and what Secretary Blinken is going to go do is highlight very clearly there is a diplomatic path forward. ‘It is the choice of President Putin and the Russians to make, whether they are going to suffer severe economic consequences or not.’