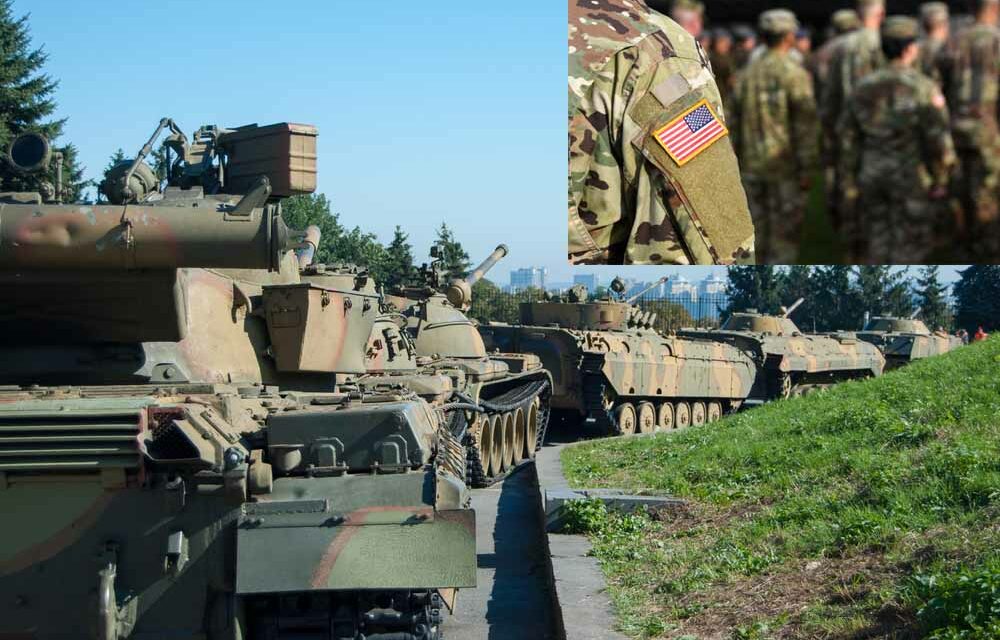 President Biden is considering sending a few thousand troops to Eastern Europe and the Baltic States as part of a broader NATO effort to bolster NATO allies that border Russia and Ukraine, given recent tensions, Fox News confirms.

Advisors presented Biden with various options to respond to Russia’s aggressive stance in Eastern Europe in a Sunday briefing at Camp David. The president is considering sending 3,000-5,000 U.S. troops to Romania and to Latvia, Lithuania, and Estonia as part of a broader NATO effort.

Other NATO countries may also contribute troops to warn Russian President Vladimir Putin not to try to move into neighboring countries. The president is also considering deploying naval vessels to make port visits to NATO allies who may feel threatened.

Some equipment and troops in these proposed actions would come from Europe and some would come from the U.S. The U.K.’s Foreign, Commonwealth & Development Office disclosed on Saturday that it had information suggesting that Russia will plan to install a Russian puppet in Ukraine.

“We have information that indicates the Russian Government is looking to install a pro-Russian leader in Kyiv as it considers whether to invade and occupy Ukraine,” a spokesperson for the British agency said. Former Ukrainian Member of Parliament Yevhen Murayev was being considered a potential candidate, the spokesperson added.

Murayev heads Nashi, a small pro-Russian political party that currently has no representation in Ukraine’s parliament, The Associated Press reported. Biden met with his national security team Saturday to respond to this development, which one U.S. official described to Fox News as “deeply concerning.” FULL REPORT