Walmart is quietly preparing to enter the metaverse 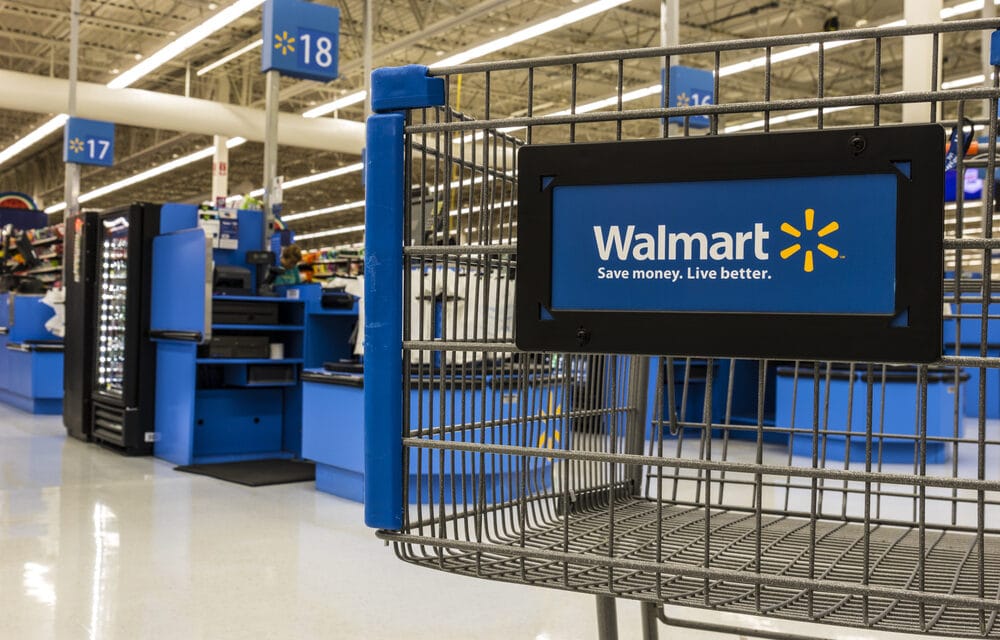 Walmart appears to be venturing into the metaverse with plans to create its own cryptocurrency and collection of non-fungible tokens or NFTs. CNBC is reporting that the big-box retailer filed several new trademarks late last month that indicates its intent to make and sell virtual goods, including electronics, home decorations, toys, sporting goods, and personal care products.

In a separate filing, the company said it would offer users a virtual currency, as well as NFTs. According to the U.S. Patent and Trademark Office, Walmart filed the applications on Dec. 30th. In the filing, Walmart lists a variety of virtual goods it plans to sell, including electronics, appliances, apparel, home goods, toys, and personal care products.

Insider revealed that a separate filing shows the company’s interest in creating its own cryptocurrency payment method and collection of non-fungible tokens, or NFTs. According to the US Patent and Trademark Office, Walmart filed seven separate applications on December 30.

“Walmart is continuously exploring how emerging technologies may shape future shopping experiences,” the company said in an email to Insider. “We don’t have anything further to share today, but it’s worth noting we routinely file trademark applications as part of the innovation process.”

Despite many companies’ plans for the metaverse, business leaders remain unsure of how to create a fully-fledged metaverse. Analysts at Morgan Stanley have said that the metaverse could be an $8 trillion opportunity, but the challenge would be getting consumers to buy into it. However, Walmart saw its online sales thrive in 2021, with sales at $11.1 billion in its third-quarter according to a Digital Commerce 360 report, which could prove useful for Walmart’s metaverse ambitions.