Unknown objects at the heart of the Milky Way are beaming radio signals, then mysteriously disappearing 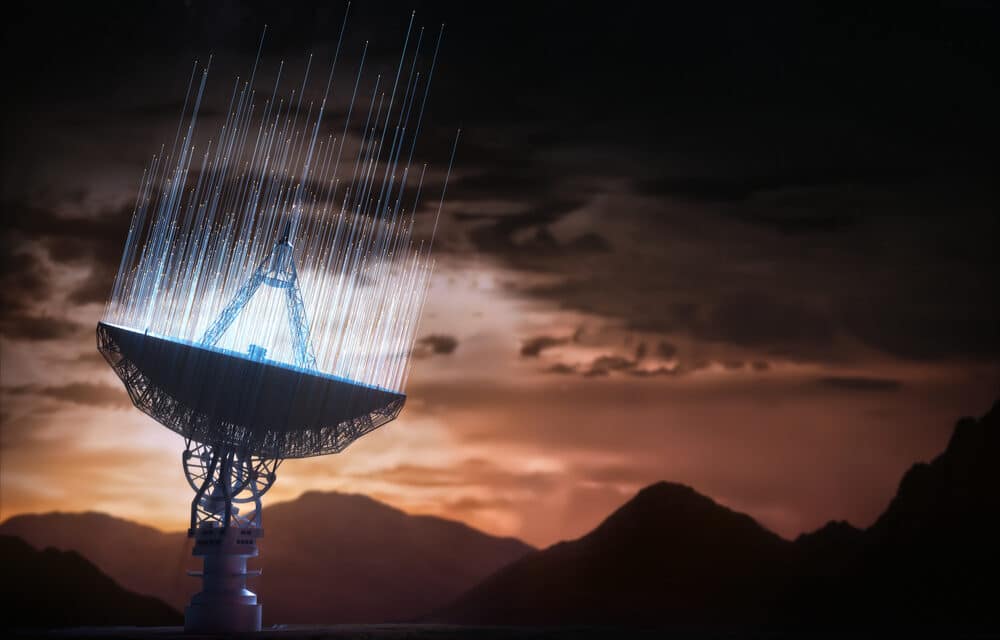 Ziteng Wang found a needle in an astronomical haystack. Wang, a physics PhD student at the University of Sydney, was combing through data from Australia’s ASKAP radio telescope in late 2020.

According to Insider, His research team had detected 2 million objects with the telescope and was classifying each one. The computer identified most of the stars, and the stage of life or death they were in. It picked out telltale signs of a pulsar (a rapidly rotating dead star), for example, or a supernova explosion.

But one object in the center of our galaxy stumped the computer and the researchers. The object emitted powerful radio waves throughout 2020 — six signals over nine months. Its irregular pattern and polarized radio emissions didn’t look like anything the researchers had seen before.

The object radiated powerful radio waves throughout 2020 — six signals over nine months. The irregular pattern and polarized radio emission looked nothing like anything the researchers had seen before. Stranger still, they couldn’t find the object in X-ray, visible, or infrared light.

They also lost the radio signal, despite listening for months with two different radio telescopes. It suddenly reappeared, about a year after they first discovered it, but within a day it was gone again.

“Unfortunately, we don’t know exactly what is behaving like this,” Tara Murphy, a professor at the University of Sydney who led Wang’s research team, told Insider. It became clear that this was no ordinary dead star like the other 2 million objects in their study. “That’s when we started to get excited,” Murphy said.