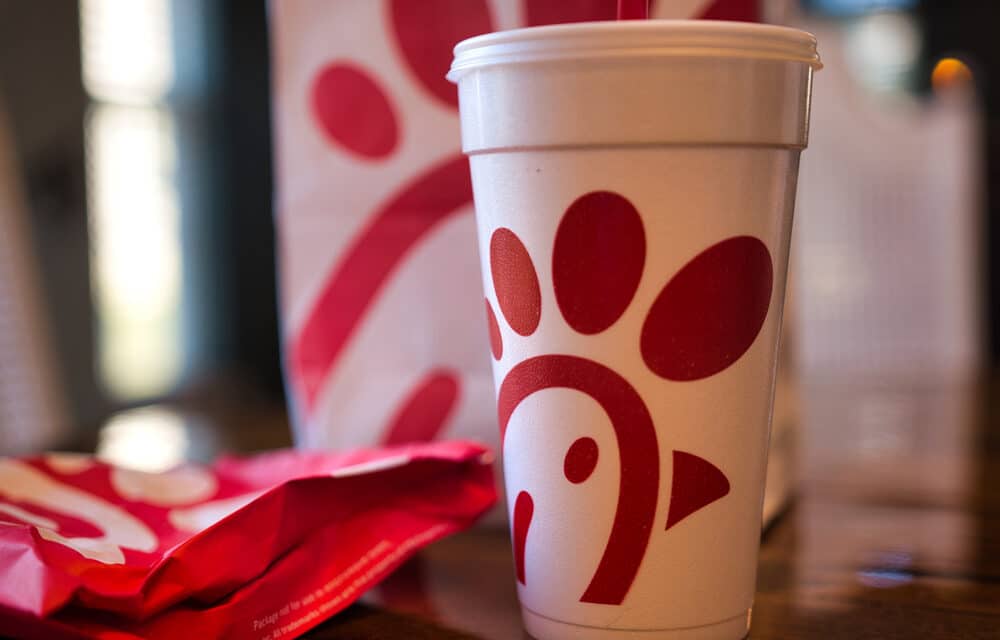 Local officials in New Jersey are speaking out against a proposal to build a Chick-fil-A restaurant on the Garden State Parkway, alleging that the CEO’s views on LGBT issues make it unworthy for placement along a taxpayer-funded highway.

The New Jersey Turnpike Authority announced earlier this month that the main building at the Brookdale South service area in Bloomfield, one of several service plazas along the Garden State Parkway, will be demolished and replaced with a new building.

The new building will house a “Chick-fil-A, Burger King, Starbucks, and a convenience store.” Construction is scheduled for completion in 2023, and an agreement with Iris Buyer LLC to replace the building at the service plaza was approved by the NJTA Board of Commissioners in October.

Chick-fil-A CEO Dan Cathy’s 2012 comments in opposition to same-sex marriage and the Chick-fil-A Foundation’s past donations to organizations that support traditional marriage have made the fast-food chain an object of scorn among LGBT activists and liberal leaders over the years.

“For that to be on a publicly-funded state agency highway, seems inappropriate to me.” Rockwell shared his belief that by approving the construction of a Chick-fil-A, the New Jersey Turnpike Authority is abandoning its “core value of diversity.”

Bloomfield Mayor Michael Venezia, also a Democrat, shares Rockwell’s opposition to Chick-fil-A in the planned service plaza, saying in a statement that the announcement from the New Jersey Turnpike Authority “is incredibly disappointing.” FULL REPORT