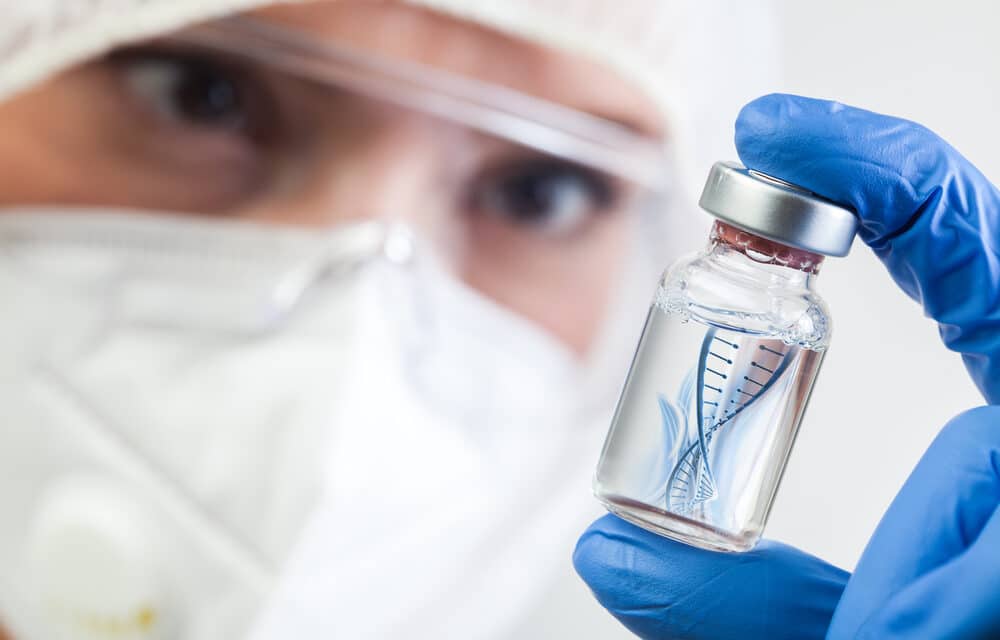 State health officials Monday said BA.2, the newest variant of COVID-19, has been detected in Washington state, which is still grappling with a surge in cases from the omicron and delta variants.

A representative for the Washington State Health Department said in an email that the state has already logged two confirmed cases of the newest variant, which were found earlier this month. According to the World Health Organization, the newest variant of the coronavirus has been reported across the globe and is spreading fast.

The health organization said BA.2 was first discovered in December and has been difficult to detect. Gov. Jay Inslee has activated dozens of officers of the Washington State National Guard to help mobilize treatment for patients suffering from the omicron variant, which has proven to be more infectious but not as lethal as the delta variant.

While other new variants that seemed worrisome — like Mu or Lambda — have had little impact, and details remain sketchy, early indications are that BA.2 seems to be spreading even in countries where the original Omicron lineage, BA.1, is dominant.

In Denmark, a country whose Covid policies are often contrasted with the U.S., BA.2 now accounts for nearly half of the test samples sequenced. In the final week of December, according to data from Statens Serum Institut under the auspices of the Danish Ministry of Health, the subvariant accounted for 20% of all Covid cases in Denmark.

By the second week of January, its share had risen to about 45% of the total. “During the same period, the relative frequency of BA.1 has dropped,” according to a statement from the institute. “BA.1 and BA.2 have many differences in their mutations in the most important areas.