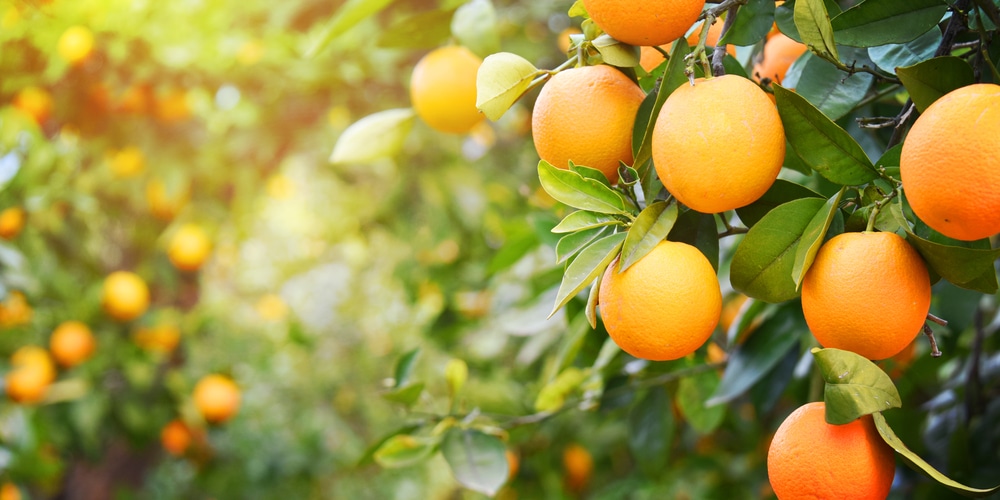 (OPINION) Over the past couple of years, we have been hit by one thing after another. Whenever it seems like things may be calming down, another crisis suddenly erupts, and as a result, a lot of Americans have developed a really bad case of “crisis fatigue” at this point.

According to Google, crisis fatigue is “a burnout response to prolonged exposure to unexpected and stressful events”. Perhaps you can identify with that definition because it sounds exactly like what you are experiencing. Unfortunately, the truth is that what we have been through so far is just the beginning.

As I have been warning for years, as “the perfect storm” gets rolling it is just going to keep getting worse and worse. This week, I was shocked to learn that we are now facing a major agricultural nightmare in the state of Florida. According to Fox Business, it is being projected that this will be “the smallest Florida orange crop since World War II”…

Government agricultural forecasters said they expect the smallest Florida orange crop since World War II, touching off a rally in juice futures that were already at their highest level in years because of the pandemic. The U.S. Agriculture Department said last week that it expects Florida to produce 44.5 million 90-pound boxes of oranges this year, trimming its already low expectations and predicting that the crop will wind up smaller than the one that was ruined by 2017’s Hurricane Irma.

If the forecast is accurate, it will be the smallest harvest since 1945. In 1945, there were 139 million people living in the United States. Today, there are 329 million people living here. So we are actually going to have less than half as many Florida oranges per person as they did in 1945. Let that sink in for a moment. At a time when food supplies are already getting very tight, we are being told that the orange harvest in Florida is going to be at a frighteningly low level.

The primary reason why the harvest is going to be so bad is due to a plague called “citrus greening disease”… The big culprit this time around, the Florida Department of Citrus said, is citrus greening, an incurable disease that thins the crowns of trees and saps their vitality. Spread by invasive tree lice, greening has plagued Florida’s groves since it was first detected there in 2005.

In a report on Wednesday, the Agriculture Department said a lot more oranges than usual are on the ground, and the fruit that is being harvested is unusually small. Needless to say, this is going to impact all of us. There will be less oranges in our grocery stores, and those that are available will be much more expensive…

“You have your classical supply-demand mismatch,” said Shawn Hackett, president of Hackett Financial Advisors, which specializes in agricultural commodities analysis. Because of that, consumers should expect “much higher prices at the supermarket.” Orange juice is already ridiculously expensive. I can’t even imagine what a “much higher price” for orange juice would look like.

Chains say they are still struggling with disruptions to the supply chain. Many in the mainstream media are insisting that many of the painful shortages that we are now experiencing will begin to subside once warmer weather arrives. FULL REPORT