Tens of thousands of Pro-Lifers prepare to defend the unborn in Washington, D.C. 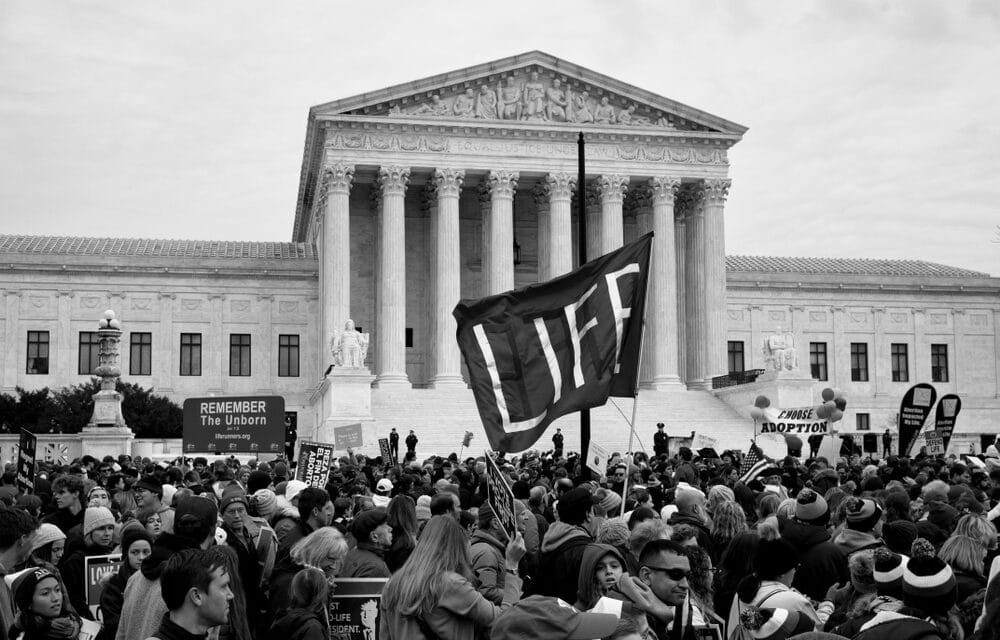 Tens of thousands of pro-life citizens will take to the streets in Washington, D.C., on Friday to affirm a powerful message about the importance of protecting the unborn: “equality begins in the womb.”

That proclamation — the official theme of the 2022 March For Life — is one that has been echoed for decades by activists and advocates seeking to reframe the abortion debate in America. The annual march is a peaceful demonstration aimed at visually showing that the 1973 Roe v. Wade Supreme Court case legalizing abortion across the U.S. did anything but solve or dismiss the moral quagmires surrounding abortion.

The first March For Life unfolded in 1974 in the wake of the Roe decision, but the annual event has only grown and intensified over the years. Jeanne Mancini, president of the March for Life, recently took Faithwire through the intriguing history and explained that the event was founded by the late Nellie Gray.

“She was an attorney who worked for the government. She was in her late 40s when she founded the March,” Mancini explained. “A few months before the first march … about a dozen people gathered in her townhouse on Capitol Hill and discussed the anniversary of Roe coming up.”

The group discussed how to counter the day and brainstormed ways to push back on the abortion front. “They didn’t want that terrible anniversary to go unnoticed or unpassed without standing up for the unborn and so they decided, ‘Let’s do a march,’” Mancini said. READ MORE